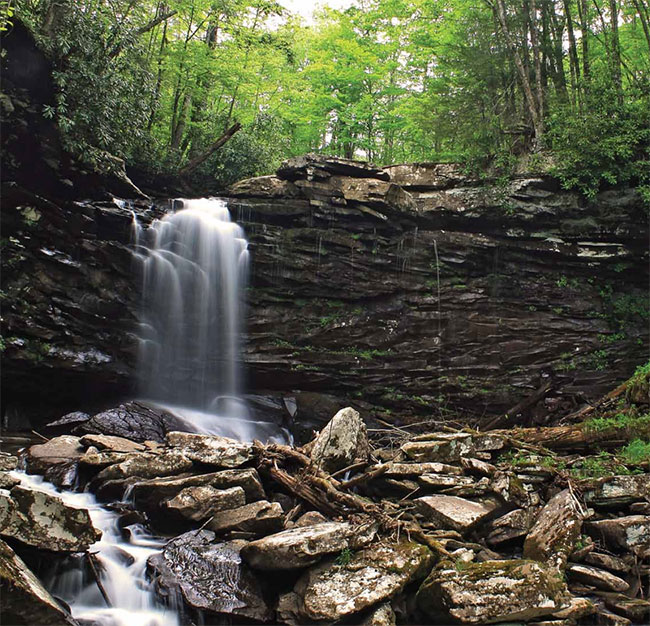 The report’s release comes in the wake of the announcement by New York Governor Andrew Cuomo that the state will prohibit the practice of high-volume hydraulic fracturing, a move that will protect three areas featured in the report: the Catskill Park, Allegany State Park and the New York portion of the Upper Delaware River watershed.

“Sportsmen are all about places. Places we learned to shoot with our fathers, or small streams where our daughter caught her first fish. The places highlighted in this report help to define the hunting and fishing heritage here on the Eastern Seaboard,” said TU president and CEO Chris Wood. “Not only does the report shine a light on some of the finest fish and wildlife habitat in the East, it gives anglers and hunters a roadmap for ensuring these places remain productive, accessible and healthy. Shale-gas drilling can be done responsibly in the East, and sportsmen and women play an important role in monitoring that development to ensure the protection of the places we love to hunt and fish.” 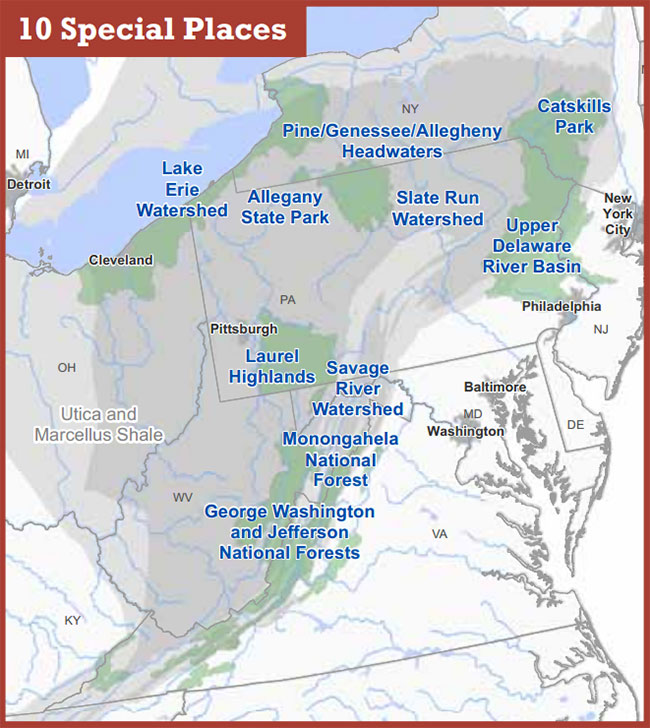 The places featured in the report are: