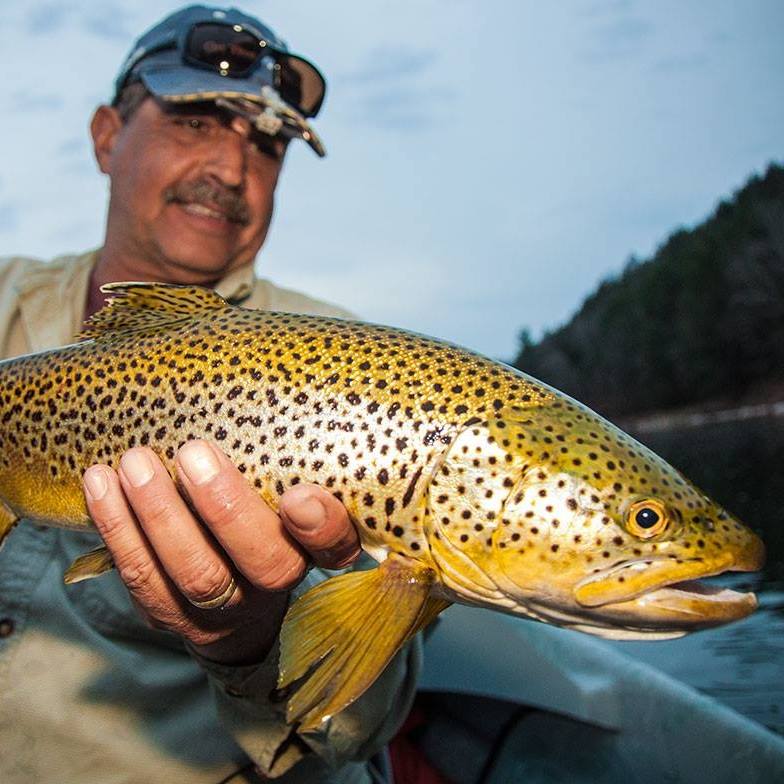 Last week, we asked you to send emails and make phone calls to convince officials from New York, Pennsylvania, Delaware, New Jersey, and New York City to agree on extending the current water-release plan (FFMP) from the NYC Delaware basin reservoirs, the source of the world-class trout fishery. Yesterday, it was announced that–even though New Jersey remains a holdout–the Delaware won’t suffer from low flows:

The states of Delaware, New York, Pennsylvania and New York City today announced an agreement on a plan to continue sustainable water management for the Delaware River. With support from the three states, the New York City Department of Environmental Protection (NYCDEP) will voluntarily release additional water from its Delaware System reservoirs to protect the ecological health of the Delaware River, maintain seasonal reservoir voids that enhance flood protection, and lessen the regional harm caused by the expiration of the Flexible Flow Management Program (FFMP).

AT the moment, this is a voluntary move by NYC, and we must continue to keep pressure on all the players involved to reach a permanent agreement.

But the good new is that, for the time being, anglers can expect a healthy Delaware fishery. We owe thanks to  Friends of the Upper Delaware River for leading the charge. Thanks also to all who emailed or picked up the phone to make their voices heard. When sportsman act together, we can wield mighty power.

2 thoughts on “Victory on the Delaware, as States Agree to Maintain Flows”