The Weather Channel’s meteorologist Reynolds Wolf is a pretty hardcore fly fisherman. (He’s even commented on this blog before.) He and his producer set out to do a segment on Reynolds’s favorite pastime earlier this year, and they ended up getting more than they had planned for. When Reynolds starting talking about his dad, the story became about a lot more than fly fishing. In honor of Father’s Day, here’s one angler’s view on the relationship between fishing and father-son connections.

Hope all you dads out there have a great weekend. 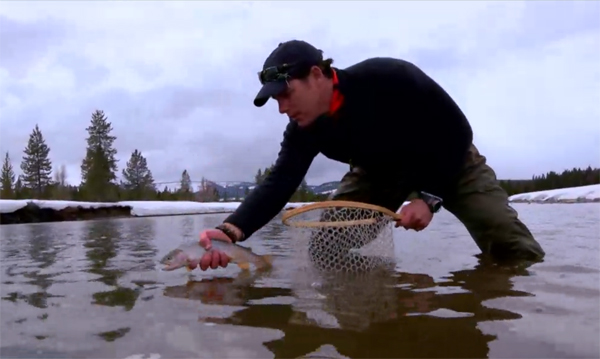 6 thoughts on “Video: A Fisherman and His Father”