Here’s a fascinating teaser (precursor?) for a film to come out on December 1, from Jah Raven Creation, showcasing fly fishing among the Kootenays. The footage features the Elk Valley drainage near Fernie, British Columbia, as well as other watersheds in the Kootenays. The drum-machine soundtrack gives the video a sparse, almost eerie quality that’s kind of mesmerizing. 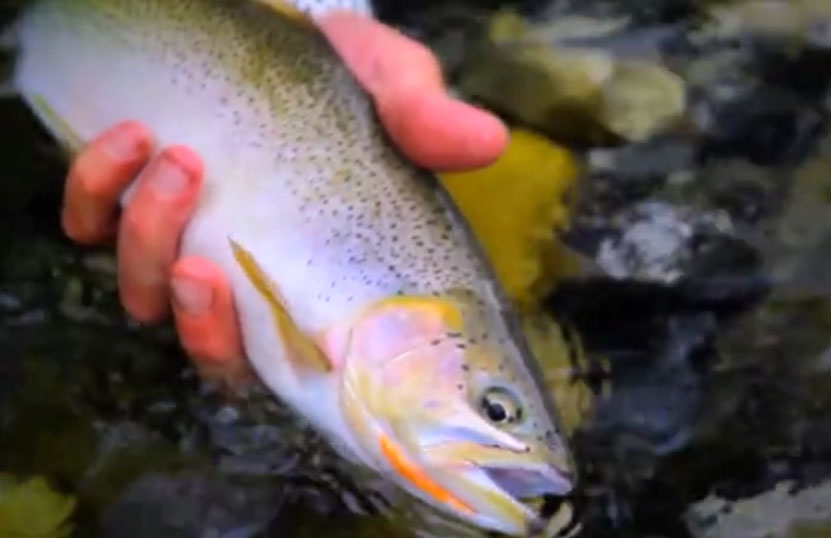 2 thoughts on “Video: Amongst the Kootenays – A Precursor”