Every fly-tying video that Tim produces references some parts of a hook, so you need to know a few things to get the pattern right. What does he mean when he says “hook gap,” and where does the shank end? Here’s a quick primer on the parts of a fly-tying hook. It’s basic, but you’ve got to be familiar with these terms if you’re going to be tying flies. 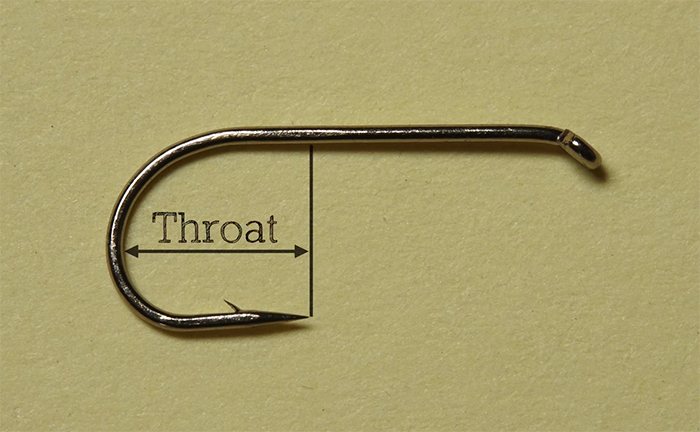 4 thoughts on “Video: The Anatomy of a Fly Hook”