Check out this video highlighting the big brown trout in the Chattahoochee River–the major source of drinking water that flows through Atlanta. There’s also some great discussion of the Quality Hooch campaign. Our Atlanta stores, SweetWater Brewery, and River Through Atlanta are raising $10k to help the Chattahoochee Riverkeeper revolutionary set up remote water monitors to help protect the river and the hundreds of creeks and tributaries that run through metro Atlanta. The filmed premiered in Missoula at this year’s Orvis Guide Rendezvous and was shown in Atlanta last night at SweetWater Brewery, as part of the April Vokey fundraiser, sponsored by Atlanta Fly Tying and Gink and Gasoline. Kudos to Shane Durrance for his killer editing job on the film.

Click here for more information about the Quality Hooch campaign. 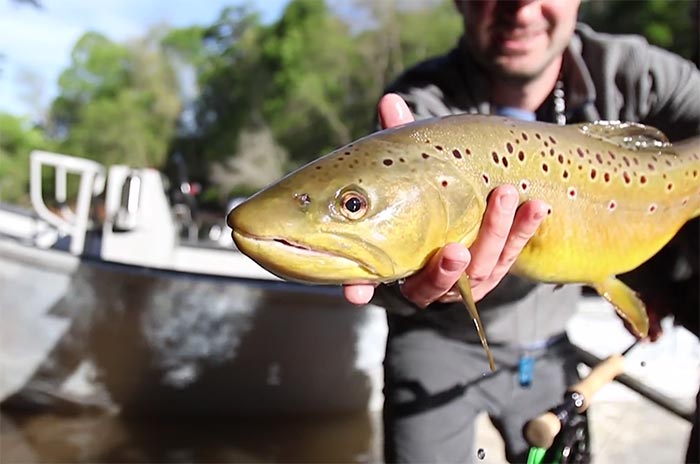 One thought on “Video: Big Brown Trout and Clean Water on the Chattahoochee”