Here is a quick video and some shots from a recent trip to a South Louisiana beach where we chased crevalle jacks—a.k.a Cajun GTs—on foot. The action was fast and furious, and the largest Jack was around 30-pounds. We had the best luck with a pattern called the Sandbar Mullet (which Orvis will be selling next year). As you’ll see in the photos below, there were onther fish cruising the surf, but we weren’t geared up for those bad boys.

Nick Vlahos runs Sandbar Flies. and is a new Orvis signature tier for 2016. 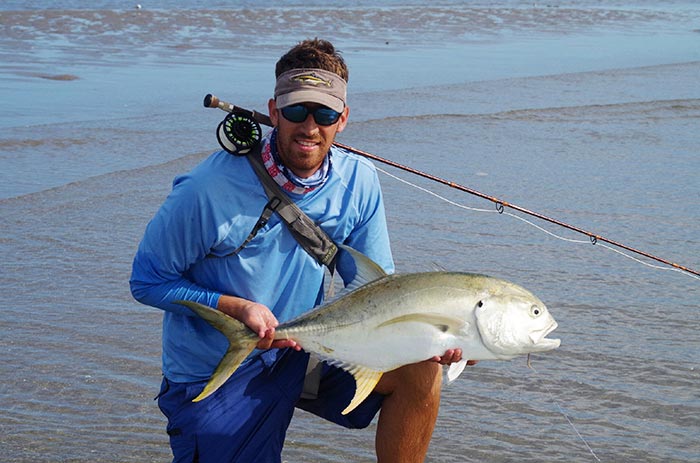 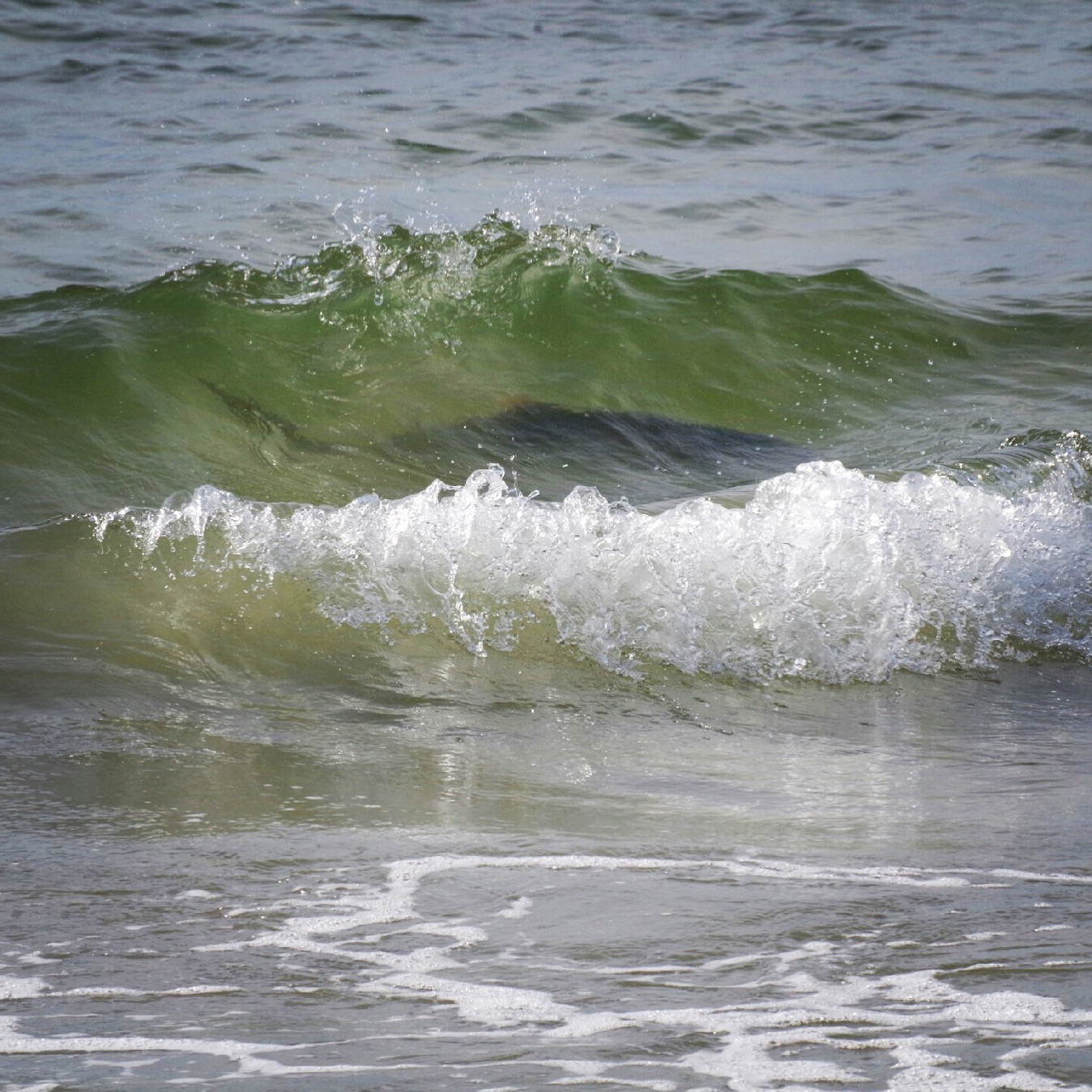 It was cool to spot the jacks in the waves and then try to get a fly in front of them. 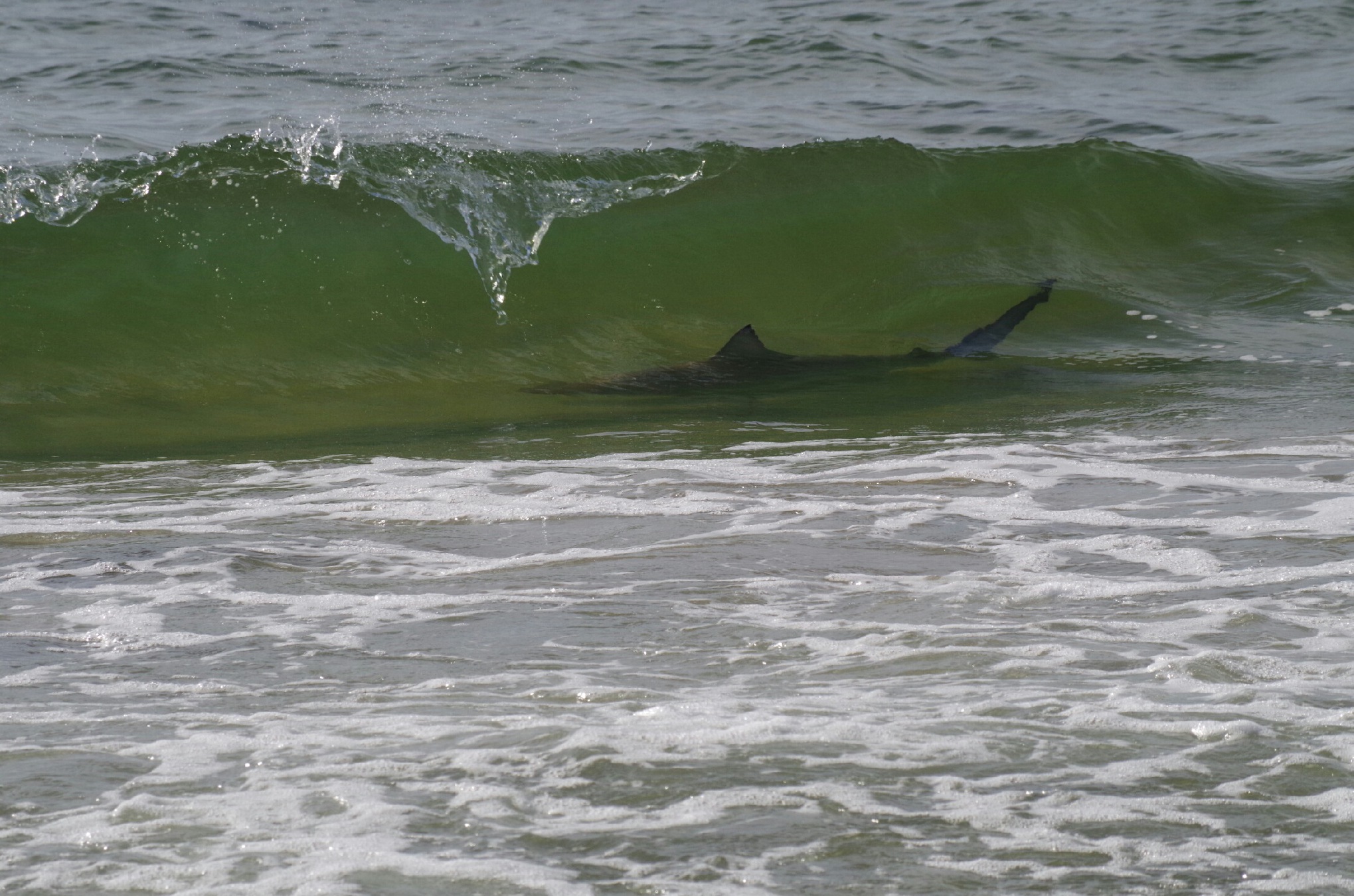 The blacktip sharks were a sign not to make a cast.

2 thoughts on “Video: Chasing “Cajun GTs” in the Surf”