Here’s the latest video in our series called “One-Minute Fly-Tying Tips and Techniques,” from Tim Flagler of Tightline Productions. Each video teaches a single tying skill, from the most basic to the advanced. Ultimately, the series will serve as a sort of encyclopedia of tying skills that will be a valuable resource for anyone who sits down at a vise to create a fly.

The final steps of creating a Pheasant Tail Nymph involve adding legs that sweep back from the head along the thorax. In this short video, Tim demonstrates his ingenious methods for finishing the fly without creating a lot of bulk at the front end. By using the back end of his bodkin, he pushes the materials into place. I also love his method for trimming the excess pheasant-tail fibers so cleanly. 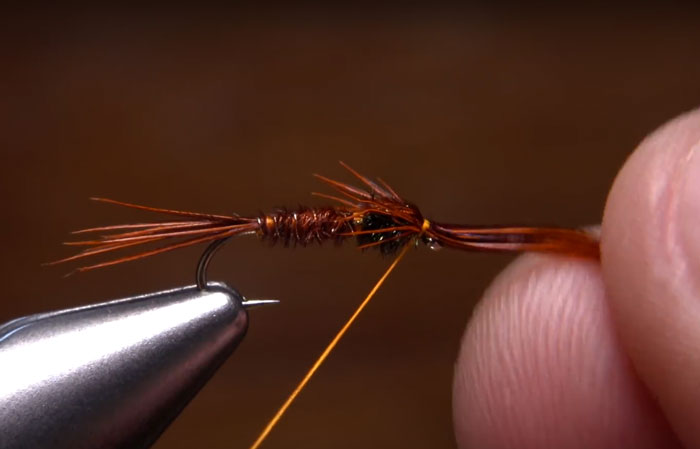 4 thoughts on “Video: How to Create Legs on a Pheasant Tail Nymph”