The arctic blast currently punishing the eastern half of the country may have driven thoughts of fly fishing to the far recesses of your mind, or it may have brought them to the fore, as you daydream about the joys of pleasant summer days on the water. The folks at Winged Reel can help with those reveries by offering four and a half minutes of wet-wading in the Southern Appalachians in July. Here’s how they describe the action:

In the midst of record cold across most of the country, I give you a short edit to either boost your spirits, or make you clinically depressed. I love the seasons, but never really appreciate them until their gone. On a hot weekend in July of 2017, we chose to escape the heat in the shadows of the Appalachian hills under cover of the dense laurels and rhododendrons. And instead of carrying a rod, I only carried my camera gear. Jamie knows these streams better than anyone I know and he lead us to the headwaters in search of Georgia’s only true native trout.

This was shot in 4K, so crank up the resolution for maximum effect. 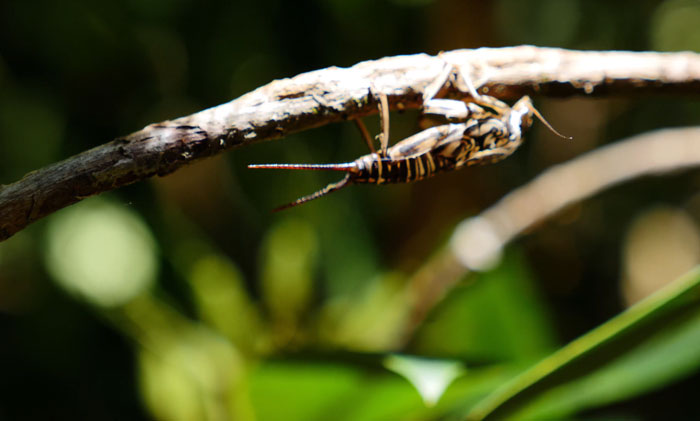 One thought on “Video: Dreaming of Summer During the Big Freeze”