Alejandro Vega Cruz, a.k.a. “Sandflea,” needs a new heart valve. Although he is just 44 years old, this will be his third open-heart surgery. As you can imagine, the salary of a fishing guide doesn’t leave much room for this kind of medical expense. Luckily, the man has myriad friends in the fly-fishing world, and they have launched a gofundme campaign to raise enough cash to bring Sandflea to the Cleveland Clinic for this life-saving operation, which is scheduled for June 3rd.

Why would so many people from around the world rally to the aid of a fishing guide? Clearly there is something special about Sandflea. Filmmaker RA Beattie, who has made several films featuring the man, has this to say about Sandflea’s current condition: “It’s ironic. The man with the biggest heart of anyone I know needs a new heart.” 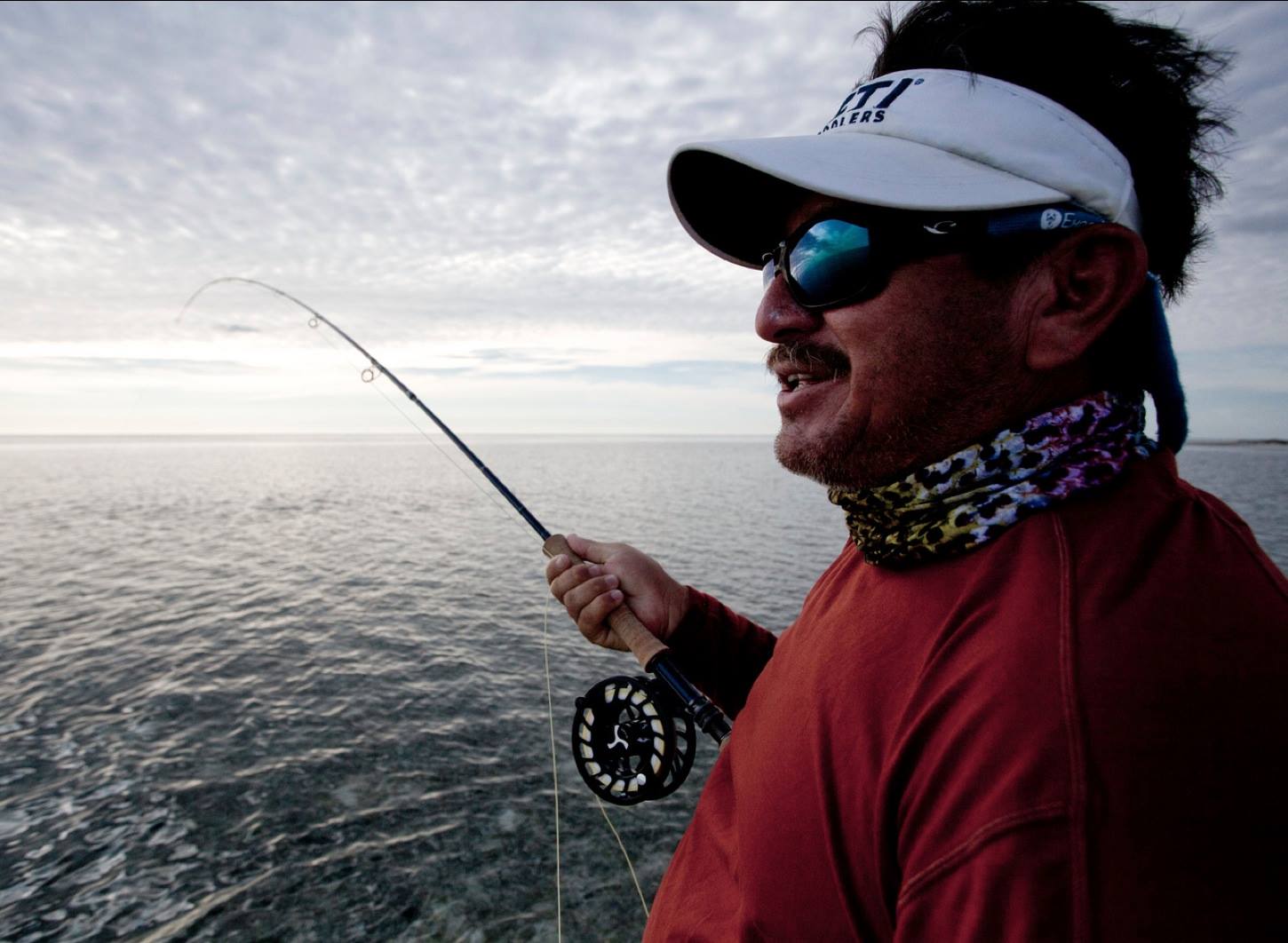 And check out this tribute from Orvis CEO Perk Perkins—a huge fan of Sandflea, especially after spending so much time with him in Sandflea’s home. It’s a story Perk tells from his year-long sabbatical in the Caribbean:

You might have heard of him referred to as Alejandro Vega, SandFlea, Mr Sandflea. He is one of those guys that once you meet him, you trust him. You trust him with things you would never trust to any other relative stranger.

He is a school teacher, a fishing guide, an outfitter, a go-to guy who gets things done. He got my dog a health certificate so she could get into The Bahamas. He got a friend in Cancun to receive a Fedex envelope with a new credit card when mine had been frozen due to fraudulent use.

I first met him in Victor, Idaho, near Jackson Hole, where he was visiting his friend, Mike Dawes, who runs World Cast Anglers. Mike had been to visit Sandflea and fished with him for a number of years in Isla Holbox, and they had become fast friends. Mike, who can be parsimonious with his words, had described him to me as “an extraordinary man.”

I next met Sandflea the next year, when he met me at sea near Isla Contoy and guided me to a safe anchorage in his village. Over the next couple weeks, there were few good things in my life that were not connected to him. He guided and hosted me and my friends for baby tarpon, permit, and bonefish north and west of Cancun. He heard it was my birthday, so he threw a birthday party for me at his house. He walked us through the charming dirt streets of Holbox and introduced me to friends at every corner. He got a guy in a golf cart to drive me around the village to the laundry, the grocery stores, the hardware store when I needed to re-provision my boat. He arranged drivers to and from Cancun. 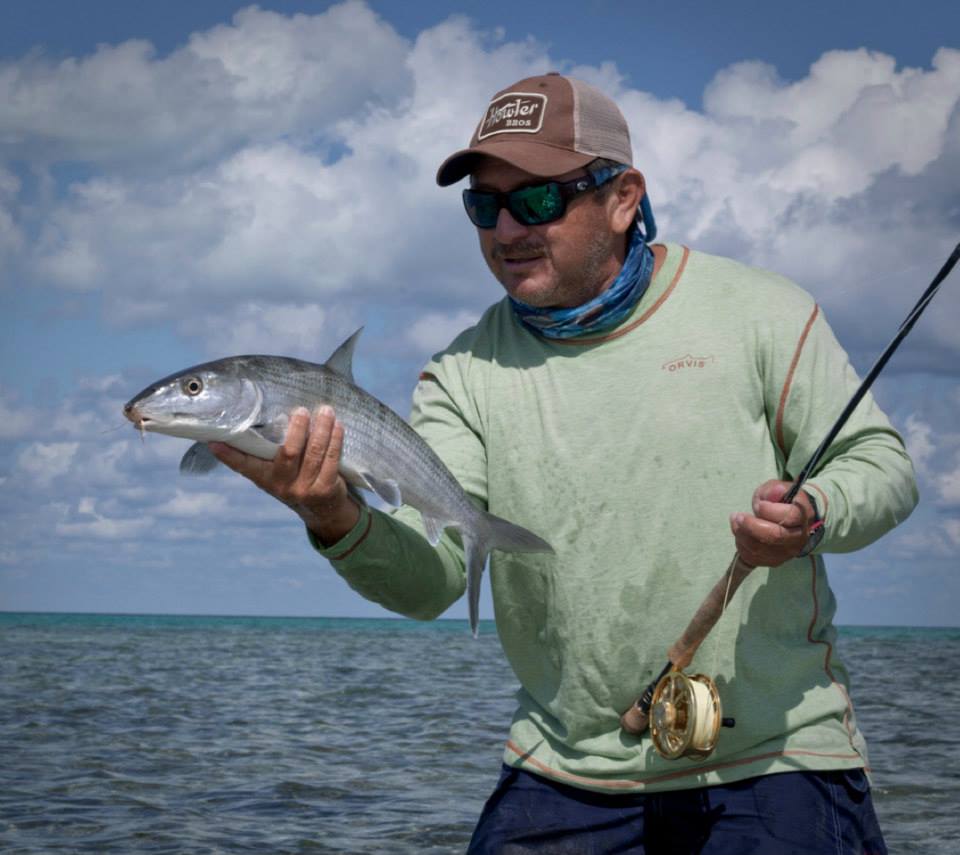 If you would like to help, visit the Save Sandflea gofundme page, and you can follow his progress on the Save Sandflea facebook page. If you are in a position to make a donation, even a few dollars, we appreciate the support. All contributions will help. If you can’t donate, that’s okay, but please visit pass  along the link and facebook page to your friends and network.

RA Beattie asks that, if you know Sandlfea, you post a story on the Facebook page or wish him some encouraging words. That support is equally important.