“The River,” from Robert Thompson, explores the people, the history, and the challenges of Michigan’s Au Sable River. It is the centerpiece of a DVD to be released later this week.

The DVD contains the main feature “The River,” which is two hours long (plus two bonus features); The Brothers Brown (the full version), which was part of the 2013 Fly Fishing Film Tour; and Summers, about legendary Michigan bamboo rod maker Bob Summers.

The DVD is also a fundraiser for The Anglers of the AuSable, so a portion of the proceeds from every DVD sold will benefit the river. 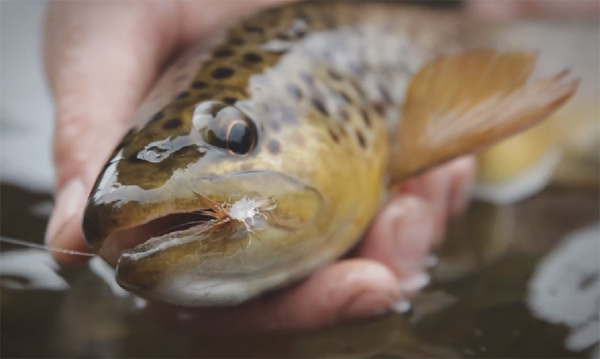 4 thoughts on “Video: Gorgeous Trailer for “The River””