Here’s another in the series of videos called “One-Minute Fly-Tying Tips and Techniques” from Tim Flagler of Tightline Productions. Each video teaches a single tying skill, from the most basic to the advanced. Ultimately, the series will serve as a sort of encyclopedia of tying skills that will be a valuable resource for anyone who sits down at a vise to create a fly.

In our sixth installment, Tim demonstrates a simple method for tying off the thread by making a whip-finish by hand. There is, of course, a tool to make whip-finishes, but some tiers prefer doing it by hand because it’s quicker. This is especially easier on larger flies, but can be tough when hooks get smaller. 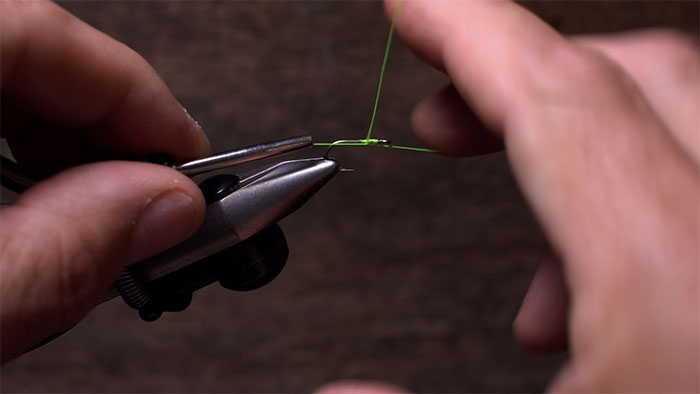 2 thoughts on “Video: How to Hand Whip-Finish”