For those of us with fat fingers, tying tiny patterns can be a real trial. Just getting the hook from the package to the vise can be frustrating. Here, Tim shares his secret weapons: plunger-style hackle pliers and a magnetic strip glued to a popsicle stick. As you’ll see, this combo works much better than fingers for getting everything in the right place, so you can start the tying process. 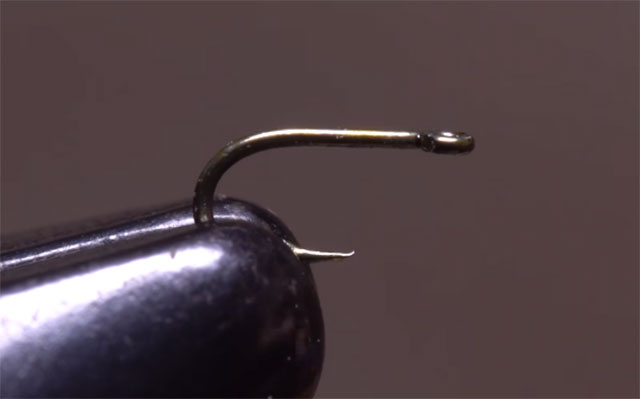 3 thoughts on “Video: How to Handle Tiny Hooks Without Going Crazy”