Here’s the latest installment of our series of videos called “One-Minute Fly-Tying Tips and Techniques” from Tim Flagler of Tightline Productions. Each video teaches a single tying skill, from the most basic to the advanced. Ultimately, the series will serve as a sort of encyclopedia of tying skills that will be a valuable resource for anyone who sits down at a vise to create a fly.

Tying in hackles to create a good-looking wing or collar can be a real pain. You want all the hackle fibers to be pointing in the same direction , but sometimes the feather doesn’t want to cooperate. Tim Flagler shows you how to properly fold the hackle, so tying in becomes a snap. Note how he pulls the hackle through the fingers, and not the other way around. This may seem silly, but trust me: it makes all the difference. 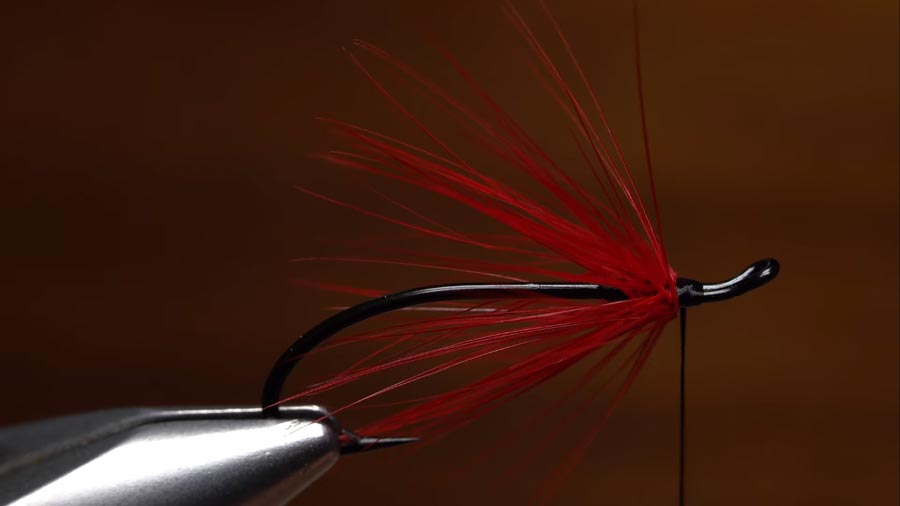