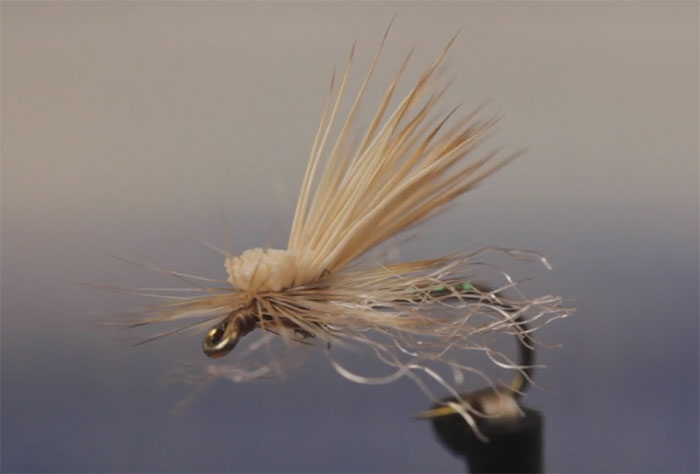 Mike Mercer was the very first employee hire by The Fly Shop in 1978, and he’s been working there ever since. Along the way, he became known for tying innovative and imitative patterns to fool the finicky trout of Northern California. His 2005 book, Creative Fly Tying, brought him national acclaim.

In this great video from Tightline Productions, author and blogger Matt Grobert walks you through the steps for tying Mercer’s Missing Link. The pattern was originally tied to imitate the crippled caddisflies on the Sacramento River, but anglers have discovered its effectiveness in many other situations. It makes a great mayfly-cripple imitation, too, and fish seem to eat it even when there aren’t a lot of bugs on the water.

3 thoughts on “Video: How to Tie Mercer’s Missing Link”