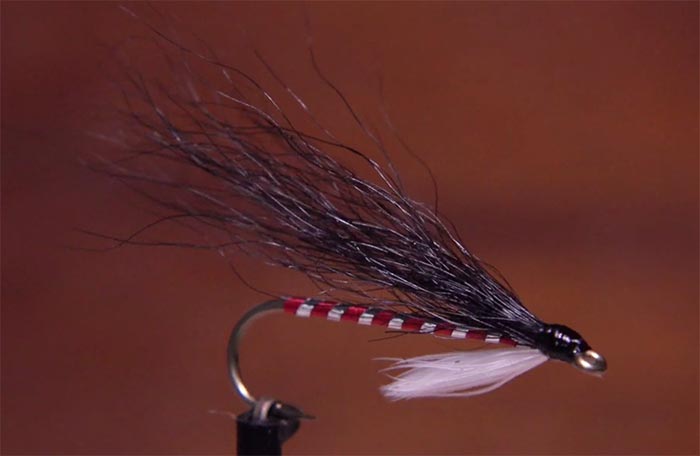 When I was in graduate school at Rutgers a long time ago, my favorite fishing spot was the Ken Lockwood Gorge in High Bridge, New Jersey. People talk a lot of smack about the Garden State, making fun of the industrial corridor that you see from the Turnpike, but there are many beautiful areas to be found, especially to the west. When you’re in the gorge, the peaceful landscape and gorgeous, freestone South Branch of the Raritan River make it hard to believe that you’re just an hour from New York City. And there are some dandy trout to be caught, as well. I have a very fond memory of landing a fat, 16-inch brook trout on a Kaufmann’s Stone in the gorge on Opening Day 1993. At the time, it was the largest brookie I had ever caught.

The gorge is named for Kenneth Lockwood (d. 1948), who wrote the “Out in the Open” a column on fish and game in the Newark Evening News for many years. He was a tireless conservationist, and according to his obituary in the New York Times:

He was a former president of the Fish and Game Conservation League, a trustee of the New Jersey Audubon Society, former national director of the Izaak Walton League of America and was twice elected to the presidency of the Rod and Gun Editors Association of Metropolitan New York. . . .Another of his posts was that of advisory board member of the Atlantic States Marine Fisheries Commission.

In this great video from Tightline Productions, Tim Flagler demonstrates how he ties a handsome, sparse bucktail streamer named for Lockwood. As usual, Flagler’s lesson is full of great tricks, and I especially dig the way he cords and uncords the thread to get very different effects on the fly’s body. This looks like a great fall pattern that will work for a variety of species.

5 thoughts on “Video: How to Tie the Ken Lockwood Streamer”