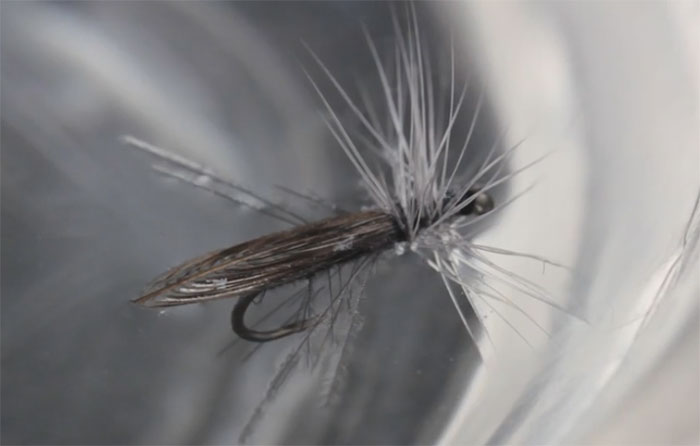 A couple years ago, Tim Flagler of Tightline Productions showed us how to tie a Little Black Stonefly Nymph, and now he’s back with a cool dry-fly version of the same bug. When you’re out on the water in late winter/early spring, you’ll often find these little bugs on the snowy banks or in the stream. Fish the nymph until you see rises, but once the fish start coming to the surface, tie on one of these down-wing beauties and drift it in the film.

In the instructional video below, Tim walks you through the steps to tie this simple pattern, which features an ingenious winging technique to create a “wonder wing.” You’ll also learn how to make a cool, buggy body out of a single CDC feather.

5 thoughts on “Video: How to Tie the Little Black Stonefly”