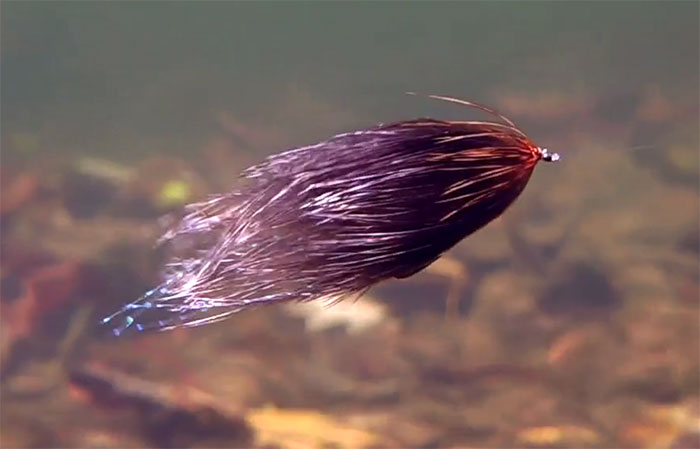 The lifelike movement of the Chickabou and soft hackle feathers attracts all manner of fishes.

Of his Soft Hackle Streamer, Jack Gartside wrote that it was his favorite small streamer for all species of fish, in salt or fresh water. An enemy or orthodoxy of any kind, he was adamant that tiers should try all different colors and combinations, being limited only by imagination. The undulation of the materials in the water is what makes the pattern so attractive to fish, and tiers love it because the Soft Hackle Streamer is ridiculously easy to tie.

Tim Flagler of Tightline Productions, maintains that simplicity in his step-by-step directions for tying his version of Gartside’s pattern, and you should be able to crank them out in a few minutes. If you’re having trouble finding the specific Coq de Leon Soft Hackle with Chickabou Flagler uses—here’s one online source—feel free to substitute other soft hackle feathers.

Click here for Jack Gartside’s step-by-step instructions for tying his version of the Soft Hackle Streamer.

4 thoughts on “Video: How to Tie the Soft Hackle Streamer”