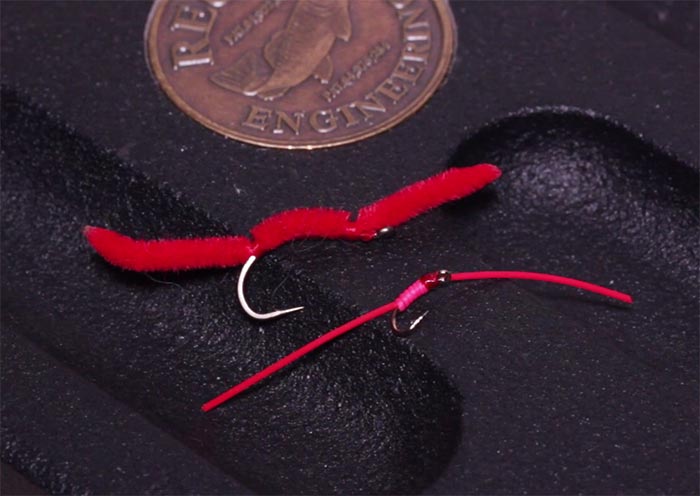 No matter how you feel about the San Juan Worm, there’s no doubt that fish will eat it. But in clear, pre-runoff conditions, you might want something smaller and less bulky than the original SJW. That’s when you need this super-simple pattern, which offers plenty of fish-attracting motion in the water.

In this video from Tightline Productions, Tim Flagler shows you how to create the Son of San Juan Work with just three materials–a hook, some thread, and a segment of round-rubber legs. He also makes a good case for leaving the ends much longer than you would on a standard SJW. You can crank out one of these babies in just a couple minutes, so why not give it a try?

One thought on “Video: How to Tie the Son of San Juan Worm”