We don’t often post 20-minute fly-fishing videos here, but the new film by Peter Christensen and Rolf Nylinder deserves our intention. Both Scandinavian anglers are known for their whimsical, yet beautiful films that often include a lot of humor. But this is a serious film about a wilderness paradise in danger. The cinematography is spectacular, the fishing scenes are wonderful, and Rolf’s narration puts it all in perspective. The protagonist, Will Blair, is a fascinating character whose love of the land is moving. If you don’t know what “Anthropocene” means now, you will by the end of this video. So set aside a bit of time to watch; you won’t regret it.

Warning: Peter suffers from serious potty mouth in one scene. 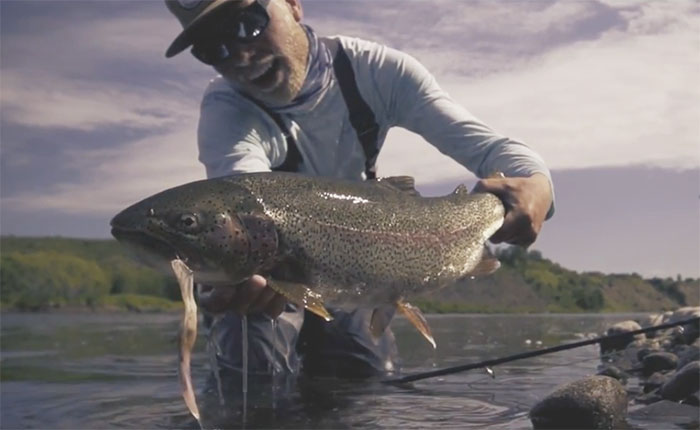 One thought on “Video: Incredible Kamchatka . . . and Its Uncertain Future”