Here’s a cool trailer for an upcoming film by Capture Adventures Media & Anglers Eye Media, who aim to take us on an adventure off the coast of Central America. Here’s how they describe the project:

Imagine a world where the jungle meets the coast and the fly fishing is incredible. Follow anglers Mark Martin and Alex Beck as they attempt the impossible: Costa Rica’s first Grand Slam. After a week of jumping and losing many 100-plus-pound tarpon, they find themselves with a chance to make history. The only thing standing in their way is the giant tarpon that have been giving them nothing but trouble all week.

Check out the full film in this year’s International Fly Fishing Film Festival. 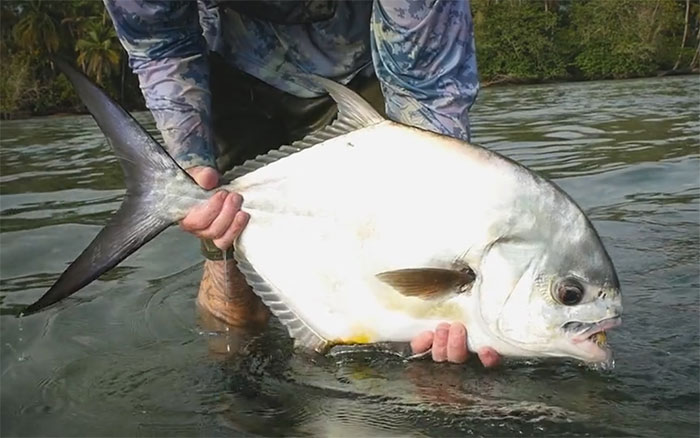 One thought on “Video: “The Jungle’s Edge” Trailer”