We’ve posted before about the cool fishery for Lahontan Cutthroats on Nevada’s famed Pyramid Lake, but this new video from Vegas PBS explains the hows and whys of the process. It’s the first episode of a series called “Outdoor Nevada,” which originally aired in the late 90’s but which is now back on the station. For more information on fishing Pyramid Lake, stop in at Orvis Reno. 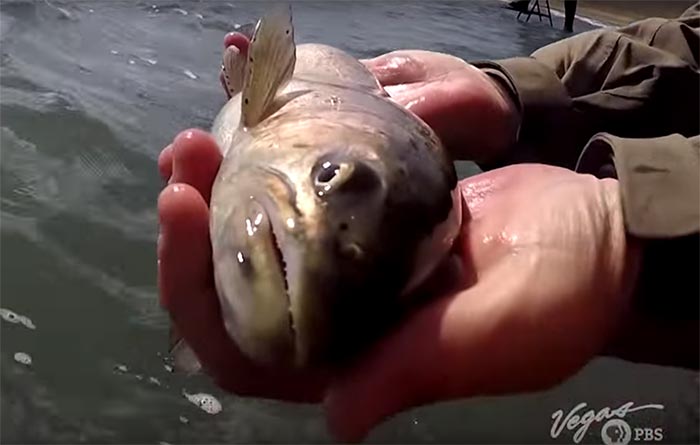 3 thoughts on “Video: Ladder-Fishing for Big Cutthroats on Pyramid Lake”