Welcome to our series of videos called “One-Minute Fly-Tying Tips and Techniques” from the studio of Tim Flagler of Tightline Productions. Each video teaches a single tying skill, from the most basic to the advanced. Ultimately, the series will serve as a sort of encyclopedia of tying skills that will be a valuable resource for anyone who sits down at a vise to create a fly.

Many patterns, such as the Adams, call for a tail made from mixed hackle fibers. Attempting to hand-mix these tiny fibers can drive you nuts and result in a tail that looks messy and unkempt. Here, Tim demonstrates an easy method, credited to Charlie Craven, for making a mixed-hackle tail by simply attaching two bunches in sequence. The fibers basically mix themselves, which makes your life a lot easier. 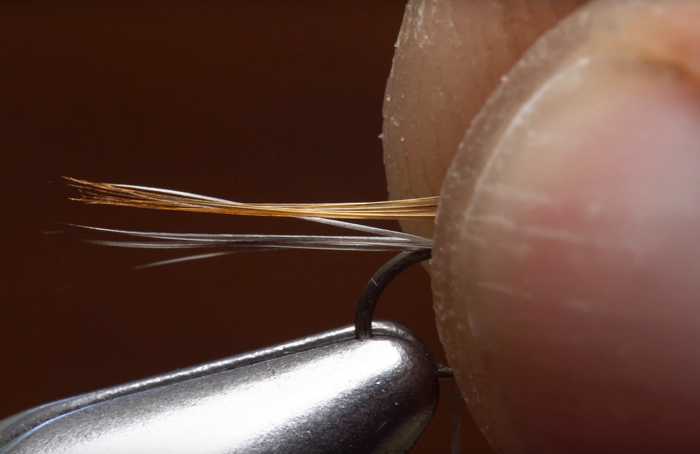 One thought on “Video: How to Make Mixed Hackle Fiber Tail”