In this great video, Tim demonstrates how to create a nice, neat head on any kind of fly. When I first started tying, I was often frustrated by the bulbous, oversize heads on my patterns, ruining the fly’s profile. Had I known about Tim’s “no tie zone,” I would have been much more satisfied with the results (and might have caught more fish, too). 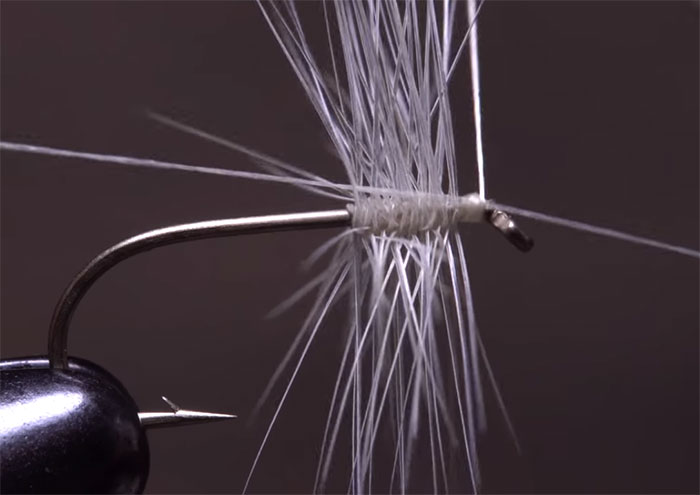