New Zealand-based On the Fly Productions—husband-and-wife team Carl McNeil and Jeanie Ackley—released “Casts that Catch Fish”  seven years ago, which was a game-changing moment for casting instruction, especially in the way that they incorporated graphics into the lesson. The production values that they brought to the genre were unparalleled. In this great example, Carl demonstrates the Reach Mend (a.k.a. the Reach Cast), about which he says, “”Of all the slack line casts, this is the one that you’ll use most often.” The reach mend allows you to counteract the effects of competing currents before your line even touches the water. This way, you don’t risk pulling your fly out of its intended path while you’re trying to make a mend. 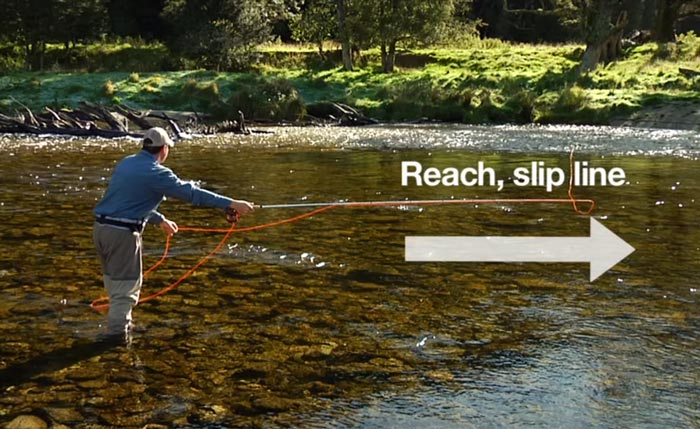 One thought on “Video: How to Make a Reach Mend”