Editor’s note: the original video was pulled down by its owner. I hope it will come back up, but in the meantime, here’s a video of an angler catching a huchen in Slovenia.

Here’s a sometimes beautiful trailer for an upcoming film about a fish that’s not often discussed in fly-fishing circle: the Huchen (Hucho hucho) or Danube salmon. A close relative of the taimen of the Far East, the Huchen is native to the Danube watershed, but it has been introduced throughout eastern Europe. However, the species is threatened by overfishing and habitat loss. In this video, angler Jan Haman casts some truly monster patterns on the River Sana in Bosnia and Herzegovina. It looks to be a fascinating project. 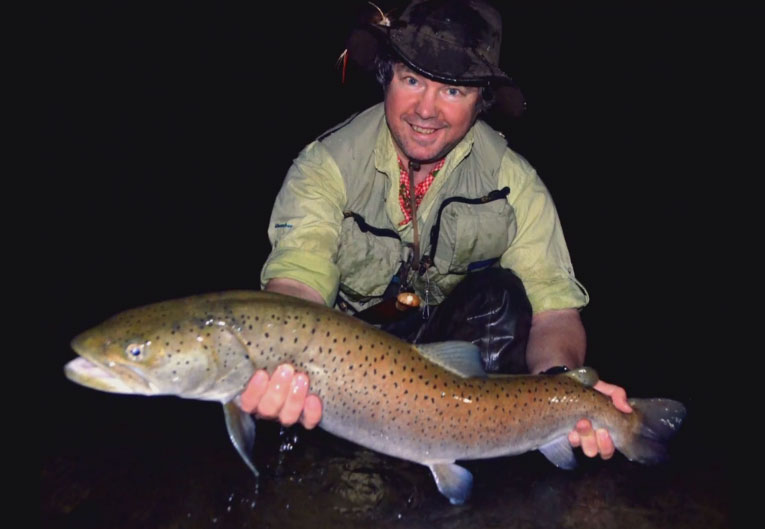 3 thoughts on “Video: Rock of the Dragon Trailer”