One of the big hits from the 2015 Down the Hatch Film Festival—held at Missoula’s historic Wilma Theater—was this hilarious video from Scumliner Media. It focuses on the social scourge of illicit streamer sales on the banks of the Missouri River and its effects on the criminals and the users alike. Something must be done!

This was the second year in a row that the Headhunters Fly Shop gang has nailed the humor category, one of the toughest genres to pull off. 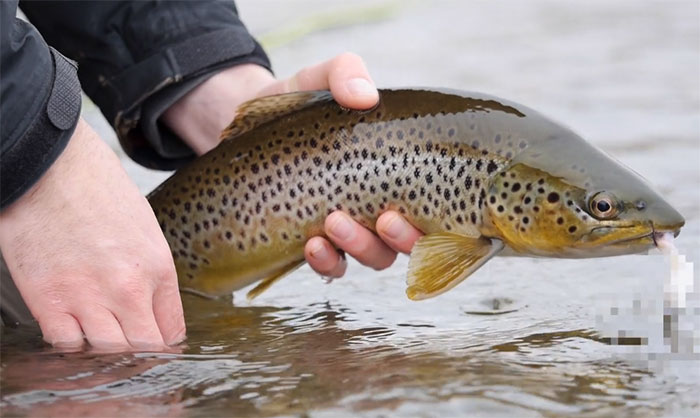