Earlier in the week, we showed a killer green-drake hatch from Pennsylvania, and this video of a blanket-hatch of caddisflies in Idaho will give you that same warm, fuzzy feeling. Such hatches bring almost every fish in a river to the surface, and the fly-fishing action can be fast and furious. It’s been a while since I stood in the midst of a giant hatch—our big Hendrickson event on the Battenkill is the spinnerfall, rather than the emergence—and these videos have got me hankering to cast during such a frenzy. 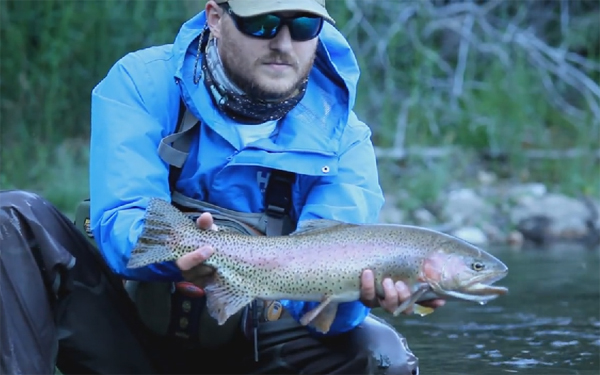 One thought on “Video: That Caddis Hatch in Idaho”