Mark Crapo, a. k. a. “The Beard,” is a bit of a polarizing figure in the world of fly-fishing video. Some folks definitely think he’s. . .um. . .too much. Other think he’s hilarious. It’s hard to argue that the man knows A.) how to catch fish, and 2.) how to have a good time. Here’s the full seven-and-a-half-minute edit of his winning entry in last year’s IF4. It features John Gierach, some sweet fish, and tons of facial hair. 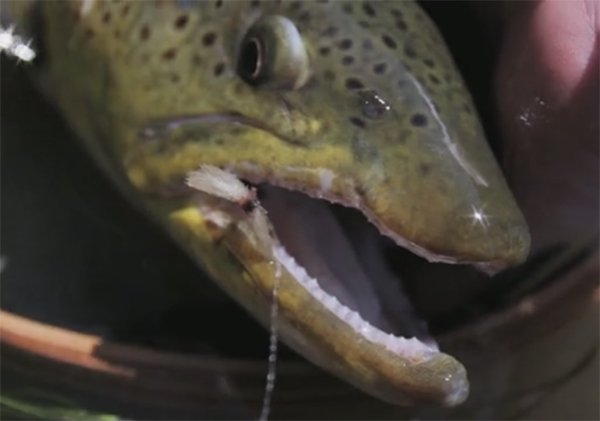