Over the years, Ray Montoya has posted a bunch of videos about fly-fishing in the Middle East, but this one makes a historical claim. According to Montoya, this video from 2013 shows the first-ever bonefish caught with fly-fishing gear in the Middle East. I have no way to verify the claim, but a quick Google search seems to support Montoya’s assertion. How cool is that? There are several other species on display, as well. 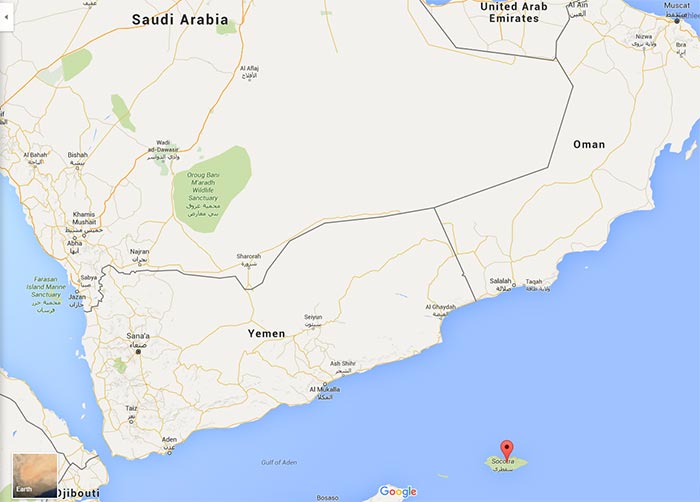 Socotra is an island in the Indian Ocean. Part of Yemen, it is actually much closer to Somalia.
Image via Google Maps 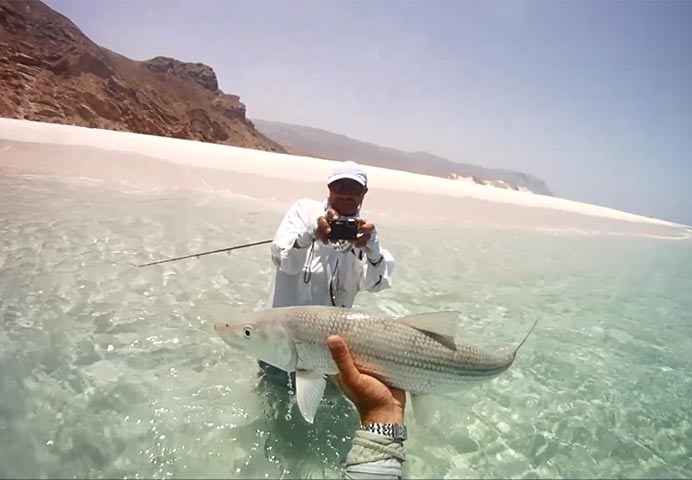