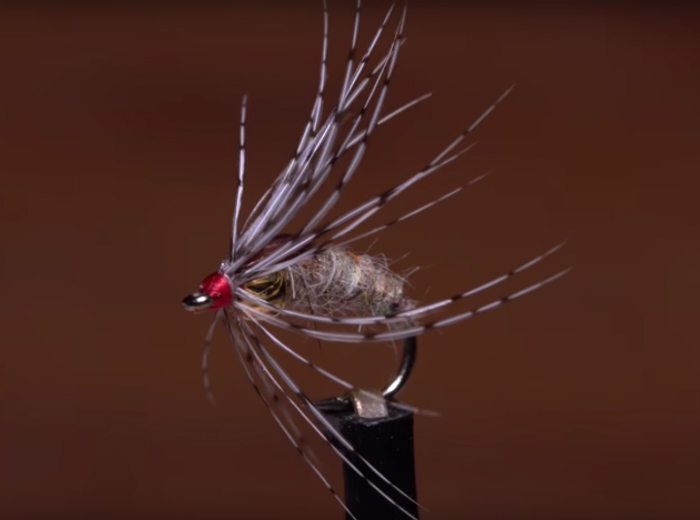 The Holy Grail pattern can be tied to imitate a host of nymphs and emergers. It’s one of those just-plain-buggy flies that works in a variety of situations, so it pays to carry the pattern in your box. In this great video by Tim Flagler of Tightline Productions, Tim explains in great detail how to tie a caddisfly-emerger version of this pattern correctly–especially how to avoid the problem of overcrowding materials behind the hook eye. His ingenious method of securing the bead is especially helpful. Some of his signature tricks are also on display, such as using plunger-style hackle pliers to hold the hook and a magnetic strip on a popsickle stick to pick up tiny beads.

2 thoughts on “Video: How to Tie the Holy Grail Caddis Emerger”