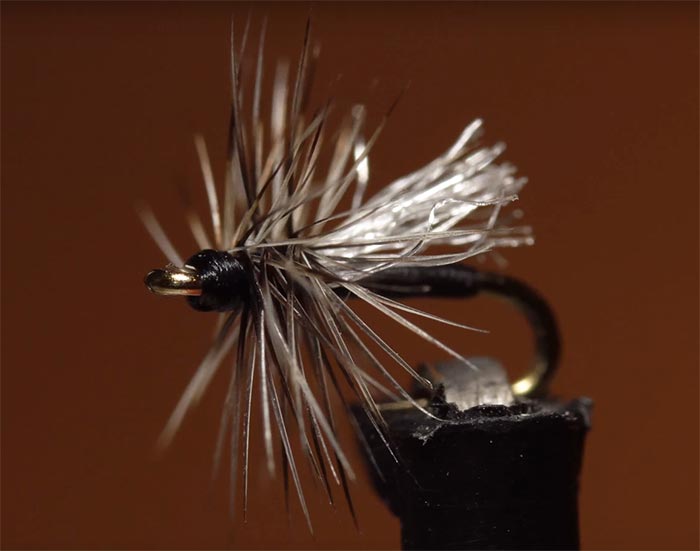 Winter is a great time to fish midge patterns, as these tiny bugs are often the only insects hatching in the colder months. Here’s a killer down-wing midge pattern from Orvis-endorsed guide Matt Miles. (While Matt created the fly during his 16-year stint as a guide in Colorado, as Tim Flagler notes in the video, he now plies his trade in his home state of Virginia.) Matt’s Midge imitates an insect that’s either recently hatched and waiting to fly or landed on the water to deposit eggs. The fly works great wherever midges are found.

In this typically great video from Tim Flagler of Tightline Productions, he shows you exactly how to tie the fly so that the materials are easy to handle and the proportions come out right. Tim’s tips for splitting a single strand of Zelon and for attaching the hackle feather will come in useful in many other small-fly instances.

2 thoughts on “Video: How to Tie the Matt’s Midge”