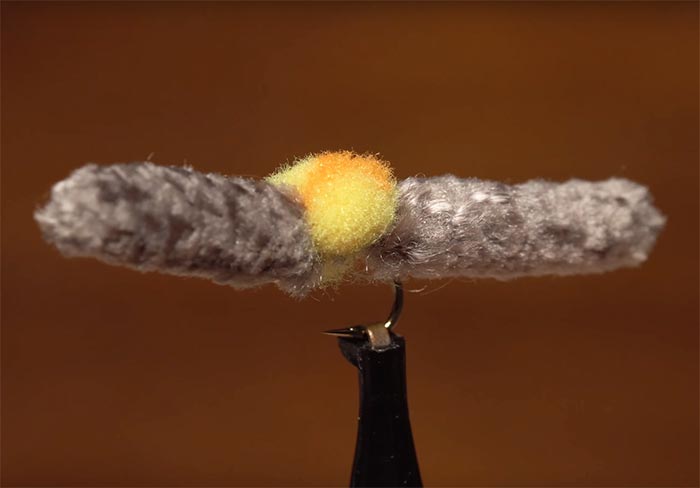 Last year, Tim Flagler of Tightline Productions introduced us to the Mop ‘n’ Glo “fly,” which sent some traditionalists into paroxysms of angst—induced by both the materials used and the pattern’s unnatural appearance. Little did folks know at the time that, a year later, the Mop Fly would be the subject of an article in an esteemed newspaper such as The Wall Street Journal.

Now, Flagler returns to the pattern to both update and improve it, but not in any way that would please his detractors. The Mop ‘n’ Glo 2.0 is even weirder and uglier than its predecessor, and it is tied using techniques Tim first showed in his video on tying the Clown Egg earlier this year. You’ll want to watch both previous videos before attempting the Mop ‘n’ Glo 2.0. The original Mop ‘n’ Glo video talks about the mop material, and the Clown Egg video shows you how to make the cool “egg dispenser.”

Twist a few of these up, even if it’s just to appall your fishing buddies. Of course, what will freak them out even more is if your monstrosity outfishes their more traditional flies.