There are several techniques for creating a stable, upright post for a Parachute pattern, and last week Tim demonstrated the traditional method. In today’s video, he shows you what may be the simplest way to create an accurate, smooth, tight post, which then makes wrapping the hackle easier, as well. The key is to reposition the hook in the vise jaws so that gravity is helping to maintain tension on the thread. This is one of the those situations where you find yourself saying, “Now why didn’t I think of that?” 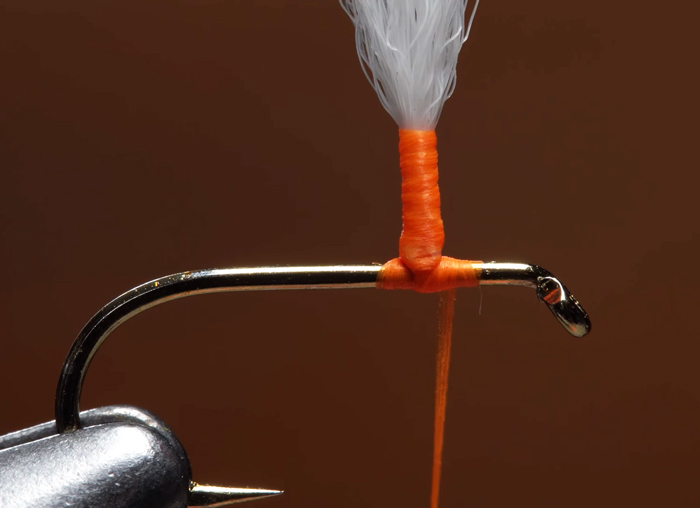