Creating a stable, upright post for a Parachute pattern is vital to both the fly’s look and its performance on the water. As you might imagine, there are several methods for tying the post, and Tim Flagler knows most of them. Here, he demonstrates the traditional method, which is simple and straightforward. One of the keys is spinning your bobbin to flatten the thread for more contact with the posting material. 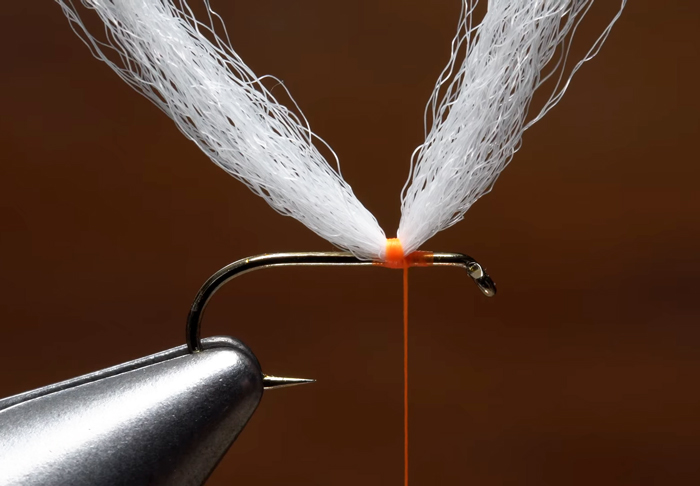 4 thoughts on “Video: How to Tie a Parachute Post (Traditional Method)”