Here’s the latest in Tim’s series about different methods for creating a stable, upright post for a Parachute pattern. In the past two weeks, Tim has demonstrated the traditional method and the 90-degree method. In today’s video, he shows you how to use UV-cure resin, rather than thread, to stand the wing up and create a nice base for the hackle. This is surely the quickest way to make a post, and Tim argues that the weight of the resin isn’t a problem. So if you’ve got a UV kit, give this a try! 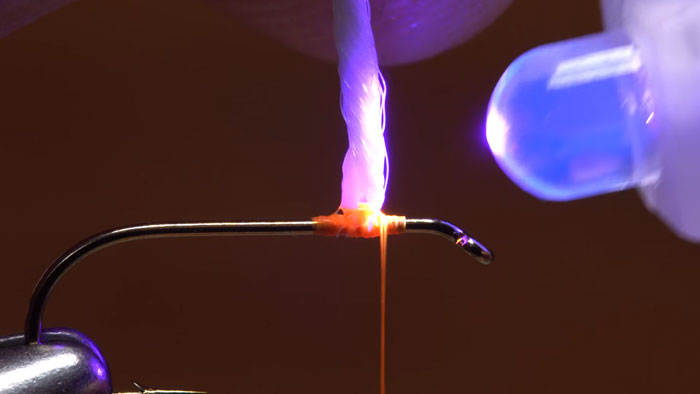 2 thoughts on “Video: How to Tie a Parachute Post (UV-Resin Method)”