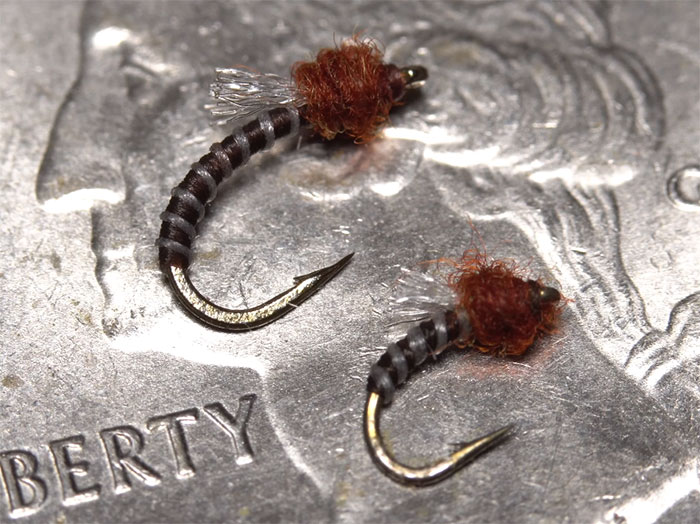 Pat Dorsey is a legendary guide, fly tier, and author who works out of the Blue Quill Angler in Evergreen, Colorado. Although anyone who has been on the water as long as Pat has can fish anywhere, he is especially known for his tailwater tactics and patterns, which he has developed on rivers such as the South Platte and the Blue.

In this typically brilliant video from Tightline Productions, Tim Flagler offers his version of Dorsey’s Top Secret Midge. And if you don’t know how hard it is to shoot a video of a pattern tied on a size 26 hook, then you’ve never tried it. As usual, Tim demonstrates a few tricks that will make tying such a tiny fly easier. The way he employs two bobbins and uses the ribbing thread to help wrap the body thread are particularly ingenious.