At last weekend’s Fly Fishing Show in Somerset, New Jersey, our friend Ken Tanaka showed up with a film crew to talk to Tom Rosenbauer about some of the new products for 2017. Regular readers will know Ken as the host of Wish4Fish, a great video series about fly fishing.

Tom shows Ken the new Mirage reel—made right here in Vermont—which is built around the same drag system as its predecessor, but which offers some cool features, including better sealing, type III anodizing, a great drag-adjustment system, and a killer design. We’re also introducing what we believe are the greatest snips ever made. They’re a heck of a lot more expensive that that pair of nail-clippers you might have been using, but these new snips work a whole lot better and will last a lifetime. For saltwater and big-game species, our new pliers combine fine-tuned sensitivity, power, and comfort. Both the snips and the pliers are made in the same Vermont shop as the new Mirage, and even the sheath for the pliers is made in the USA. 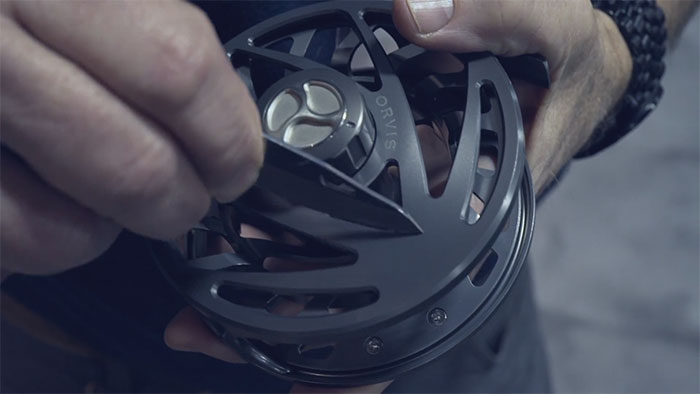