Guide Tanner Smith–of Trouts Fly Fishing in Denver, Colorado–is back with another of his “Top 5 for the Month” videos, and this time he’s talking about post-spawn November. Tanner is clearly a fan of extremes this time of year, as he chooses two monster streamers and three small nymphs. The articulated nymphs target big browns trying to regain some weight lost during the spawn, while the nymphs will mimic the food that’s actually in the drift. Here are his picks to fish before winter really sets in: 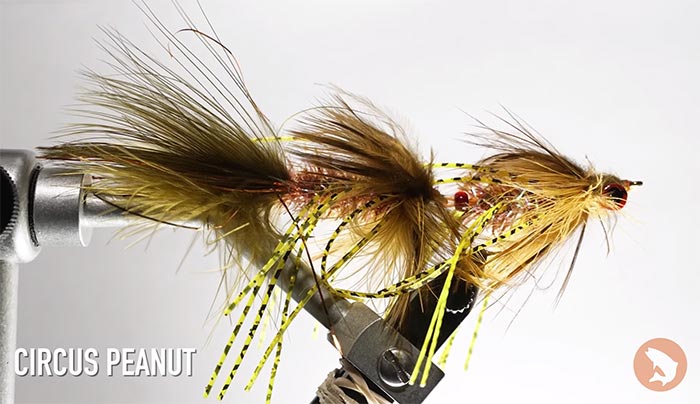 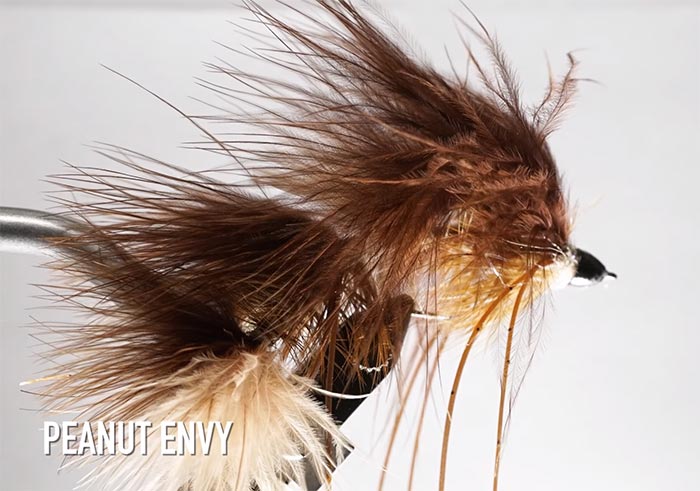 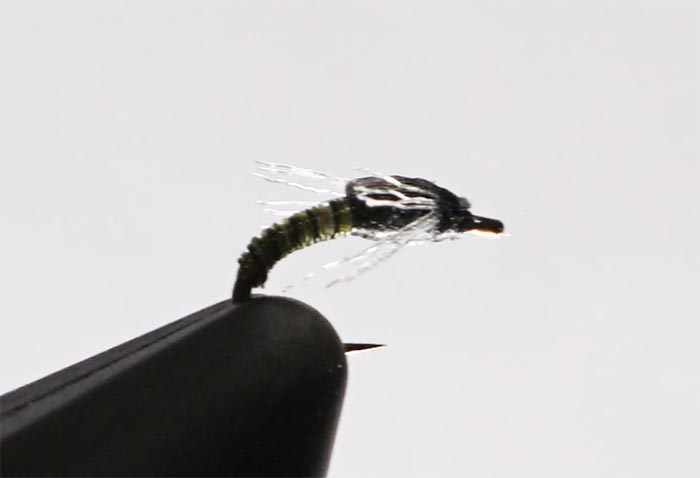 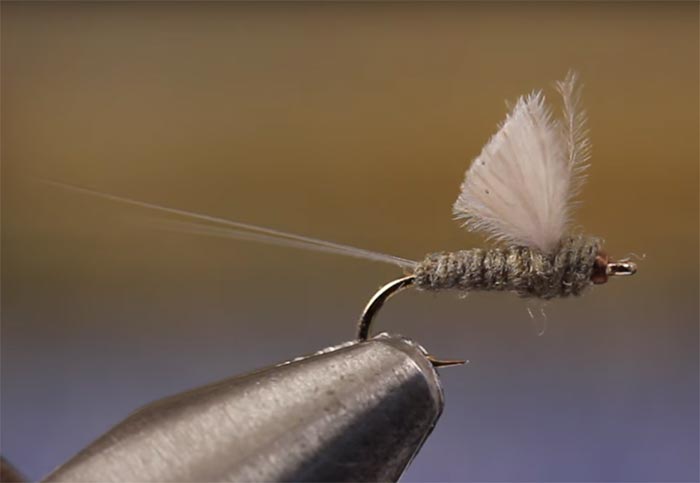 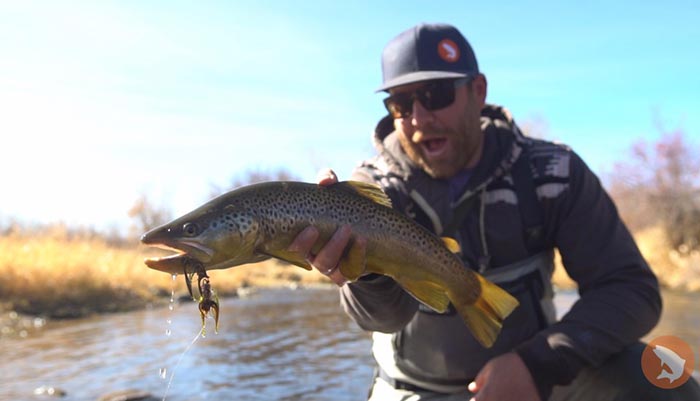 Tanner gets it done with an articulated streamer.
Photo by Ivan Orsic