Last year, we launched a new series of videos called “One-Minute Fly-Tying Tips and Techniques.” from Tim Flagler of Tightline Productions. Each video will teach a single tying skill, from the most basic to the advanced. Ultimately, the series will serve as a sort of encyclopedia of tying skills that will be a valuable resource for anyone who sits down at a vise to create a fly.

In our fourth installment, Tim discusses the different numbering systems for tying thread, which can be quite confusing. For instance, in the “ought” system, the larger the number the smaller the thread, but in the denier system, the opposite is true. As always, Tim helps to clarify and simplify the issue. 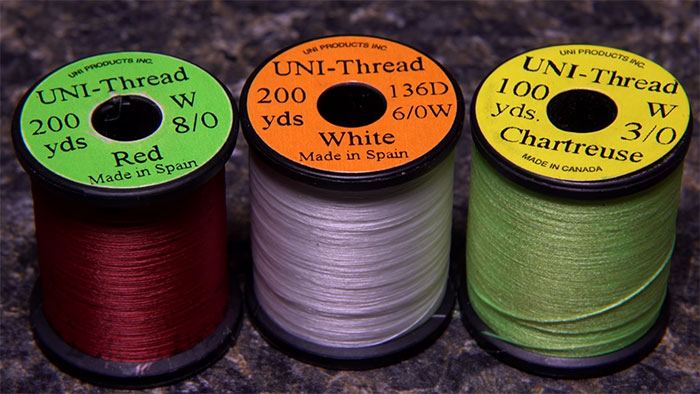