Over the past few weeks, Tim has discussed the anatomy of a fly-tying hook and how to understand hook sizes. In today’s video, he explains what all those X’s mean, as in when a hook is described as “1X-fine, 2X short.” It turns out that those X’s describe three different aspects of a hook, so it’s kind of important that you know what’s what. 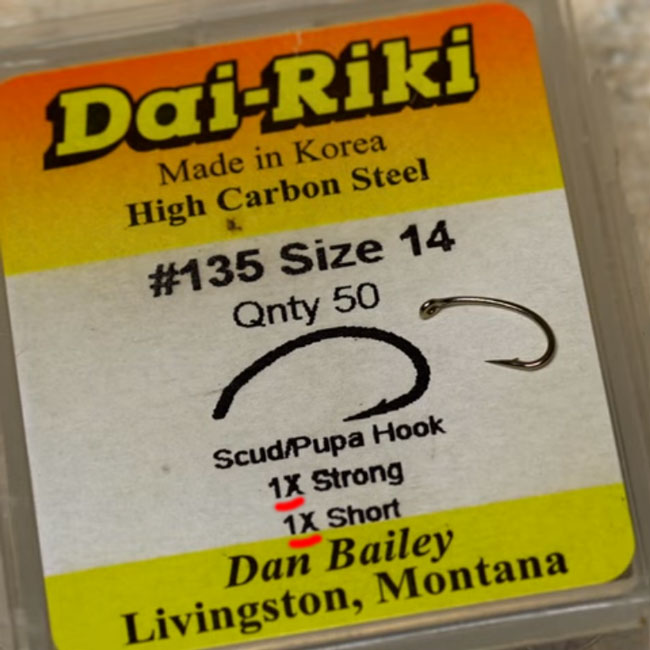