Throughout the month of May, Off the Grid Studios and Orvis will be celebrating the first public release of the fly fishing film “Corazón,” the final of three films that make up “The Scorpion Trilogy”–a collection of fly fishing movies roughly six years in the making.

The Scorpion Trilogy started in 2012 with an expedition to Scorpion Reef in the Gulf of Mexico. The journey brought together fly anglers from the United States and Mexico to explore one of the most remote atolls in the Gulf. Today, the full-length film, “Scorpion Expedition,”  is showing free to the public for 48 hours on Amazon and Vimeo  using the Exclusive Orvis Promo code: OrvisScorpion. 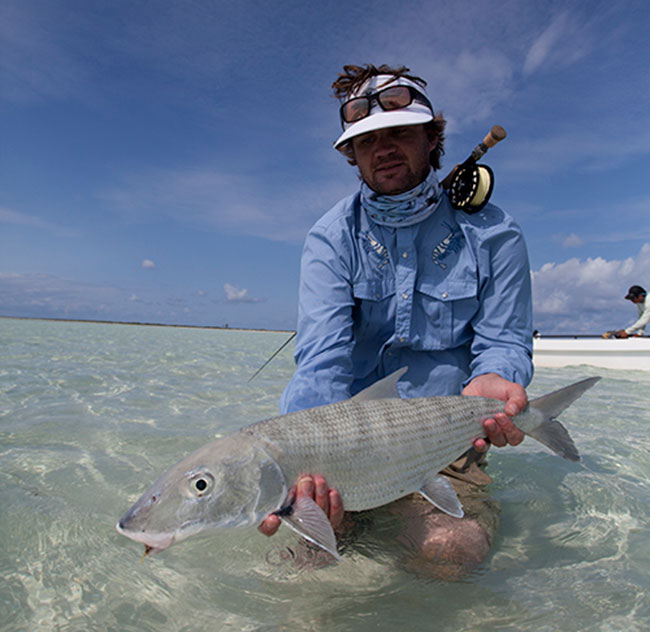 Mike Dawes with a typical bonefish from Scorpion Reef.
Photo by Bryan Gregson

Following “Scorpion Expedition,” the crew members embarked on another trip into the remote wilderness — this time to a hyper-remote Alaskan river. In the film, “Frontera Norte,” the Mexican national known throughout the angling world as Sandflea emerges as one of the central figures in the series with his notable and hilarious commentary about the dramatic northern adventure. This film will be released to the public for free on May 16 for 48 hours, also on Amazon and Vimeo.

On May 23, the final installment of the trilogy, “Corazón,” will be released for the first time to the public for free for 48 hours on Amazon and Vimeo. “Corazón” follows Mike Dawes from Jackson, Wyoming, to Sandflea’s island home in Holbox, Mexico. Viewers are granted a behind-the-scenes glimpse into the life and friendship of an American pro angler and a Mexican fly fishing guide who became brothers united by a shared passion for the water. 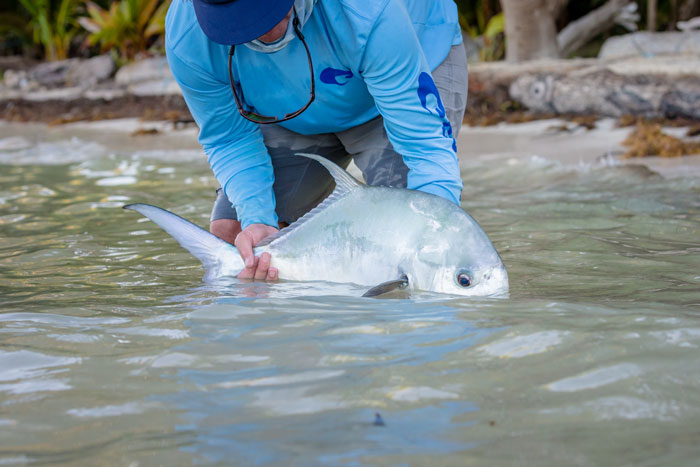 The Scorpion Trilogy is sure to delight anglers from around the world with its cinematography, world-class fly fishing footage, dynamic storytelling, and humor. It provides a special look into some of the most remote and untouched natural places on the planet and reminds us that we all have more in common than we might think.