In anticipation of the upcoming trout season in New Zealand (which doesn’t open until October 1), Traveltruly’s Matt Butler has put together a cool video” to reflect on what was a great 2016/17.” There are some great eats here, some cool small-stream shots, and the kind of fish you expect to see in a video from Kiwiland. Here’s Matt’s description:

Amongst strange weather patterns throughout summer and the biggest floods in 15 years we still managed some amazing fishing. The most noticeable trait this season was the sublime condition of the fish, following a mild winter the browns seemed to have never stopped eating with some serious fish caught in the first few weeks of October.
In amongst many days of guiding, I also managed quite a bit of time on the water myself, which was much needed and this season I plan to do more 🙂 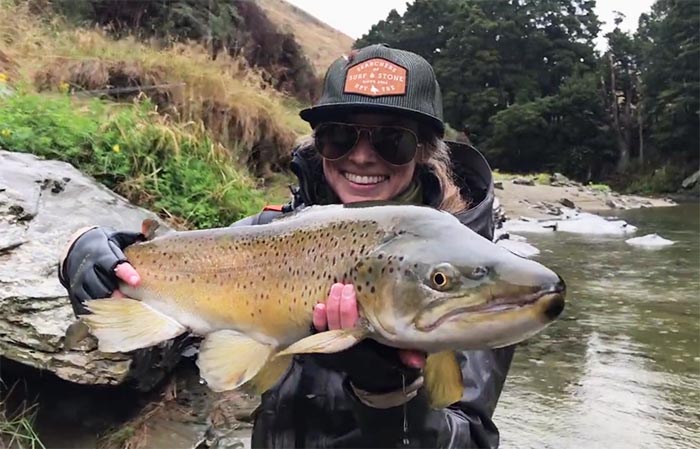