Peter Morse is among Australia’s most well-known fly fishers, having once hosted a popular TV show about the sport. Although we’ve never met, he and I have been “Internet friends” for years, and I have always found him to be both very knowledgeable and a good instructor. So I was happy to stumble on these four short casting videos that Peter made almost four years ago. Based on the Youtube numbers, hardly anyone has seen them, but they’re full of great information. He starts by discussing tip control, then moves on to discussing the “infinitely variable” casting arc and the loop. The final video explains what can cause a wide loop or a tailing loop.

I also think that it’s important to get plenty of perspectives to really understand fly casting. Pete Kutzer will always be our top guy, but other views are often equally valid. So watch Morse’s videos, and maybe the way he explains something will be the catalyst for an improvement in your ability to throw line for distance and accuracy. 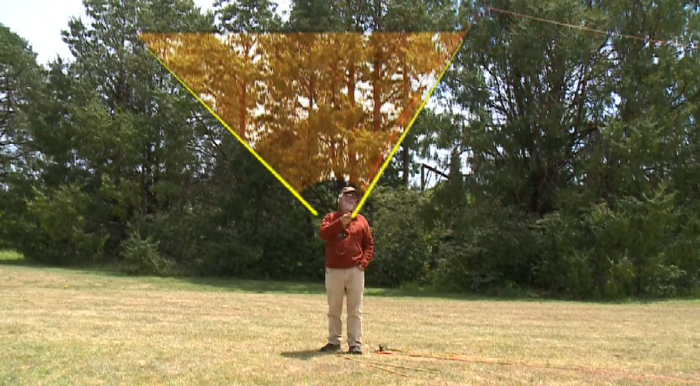 6 thoughts on “Videos: Fly-Casting Lessons from an Aussie Master”