In the comments section of last week’s “The Only Two Knots You Need for Fly Fishing,” reader Myron wrote, “Jack’s knot is soooooo much better than any clinch knot. Easier to tie and much stronger!” In reply to Myron’s comment, Mark Rougeux offered an even more emphatic endirsement:

Amen to the comment on Jack’s knot. It was developed by Jack Miller, a member of the Derby City Fly Fishing club here in Louisville. You can find instructions on tying this very simple, quick, yet highly effective knot by doing an Internet search.

Since I had never heard of Jack’s Knot (nor had Tom), I followed Mark’s advice and Googled it, which is how I found these videos. (The two videos at the bottom of the page are low-quality, but instructive.) The only other official mention I found was a brief note in a 2012 issue of Fly Fisherman, which included Jack Miller’s hand-drawn instructions for the knot.

So, here for your evaluation is  Jack’s knot. Miller claims that it’s one of those “100% knots,” which is certainly something to be debated. After all, any knot is only as good as the person who tied it. How many out there use it, and who can vouch for its efficacy? I plan on giving it a try during my “20 September Days” campaign. 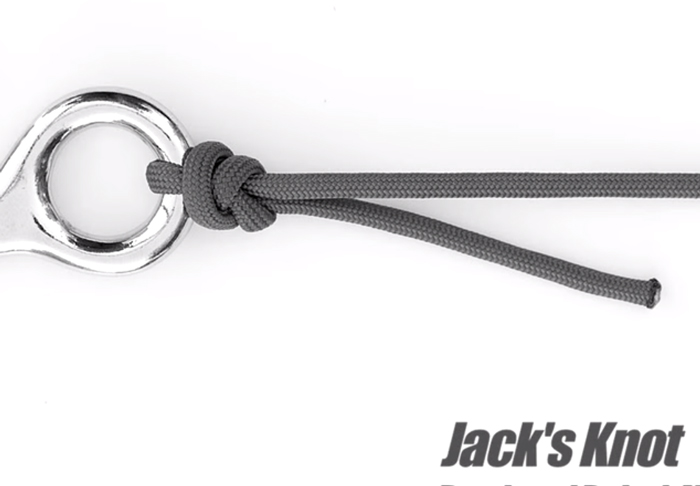 7 thoughts on “Videos: How to Tie Jack’s Knot”