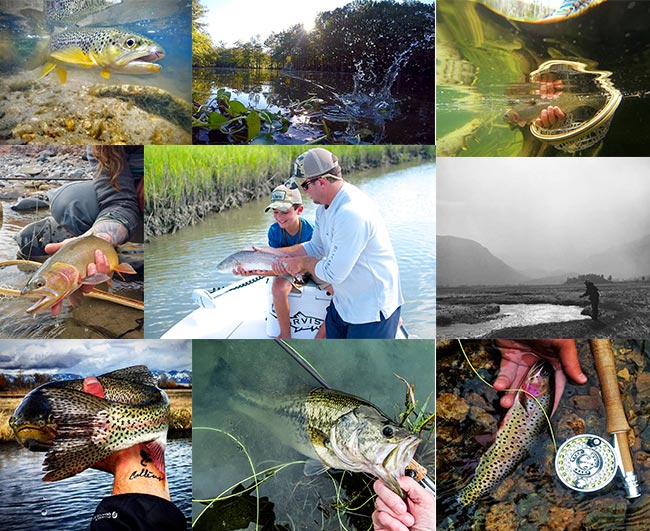 There have been some great images submitted throughout September!
Photo by Phil Monahan

Last month, many Orvis News readers accepted our challenge to try to get on the water at least 20 times. As an added incentive–as if you needed one–we launched our second annual “20 Days in September” Contest on Facebook, in which entrants had to post photos to the Orvis Fly Fishing page, along with the hashtags #20sepdays and #orvisflyfishing. Hundreds of photos were posted during the month, and our in-house judges have chosen the 10 images below as our finalists. 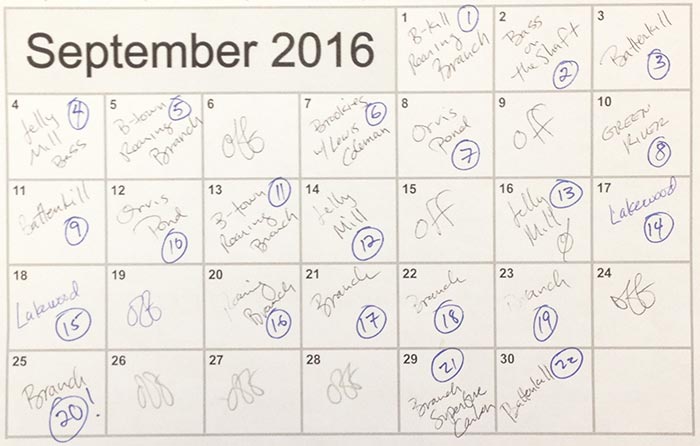 Take a gander at the top 10 photos in the widget below (click on each image for a larger version), and  then choose your three favorites. The photographers are competing for three killer prizes:

We’ll also give away one Safe Passage Sling Pack to a randomly selected voter at the end of the contest.To be eligible to win the Sling Pack, you MUST leave a comment about the photos in the comments section below. (That’s the only way we’ll know who you are, since the poll widget doesn’t collect data on voters.)

We will announce the winners on Tuesday, October 11th.

So choose our three winners, and then leave a comment!

195 thoughts on “Vote In Our “20 Days in September” Contest—and Get a Chance to Win a Safe Passage Sling Pack!”