Gov. Ron DeSantis says the environment will be a priority for him.

Early indications suggest that Florida’s new Governor, Ron DeSantis, is going to give environmental issues–including Everglades restoration–much more attention than previous governor, Rick Scott, did. But it’s not going to be easy. After DeSantis called for the resignations of the members of the South Florida Water management District, several have refused. During his campaign, DeSantis refused money from the sugar industry and promised to make Big Sugar less powerful in determining environmental policy.

These moves have been met with praise from the environmental community. CEO of the Everglades Foundation, Erik Eikenberg, said, “It’s a new day to have a Republican governor, or any governor, saying he specifically wants a chief science officer, and an office of resiliency is a clear indication this governor wants to tackle the difficult issues.”

2. How the Government Shutdown is Harming Anglers

President and CEO of Trout Unlimited, Chris Wood, penned a column on the TU blog about how the long government shutdown has hampered restoration efforts across the country and stopped anglers from accessing the places the love to hunt and fish:

The shutdown means that we cannot work with Bart Gamett, a Forest Service biologist on Idaho’s Yankee Fork, a historically important spawning and rearing tributary of the Salmon River. We worked with Bart and an array of other partners to restore the stream. Juvenile trout and salmon immediately occupied the restored section.

3. Forbes Lists 10 Great Books from 2018 about Climate Change, Conservation, and The Environment 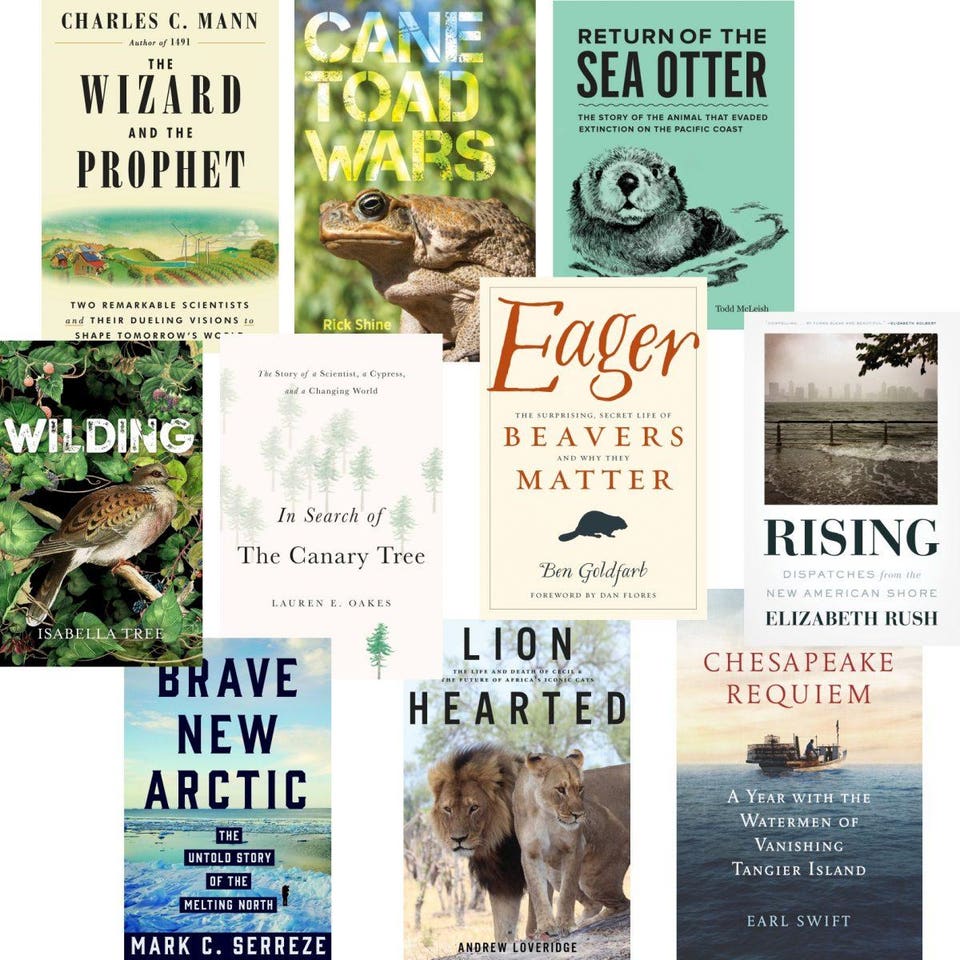 If you’ve been looking for great books about the current state of the environment, as well as the important conservation issues of the day, look no further than this great list, compiled by an an evolutionary ecologist, science writer, and journalist. 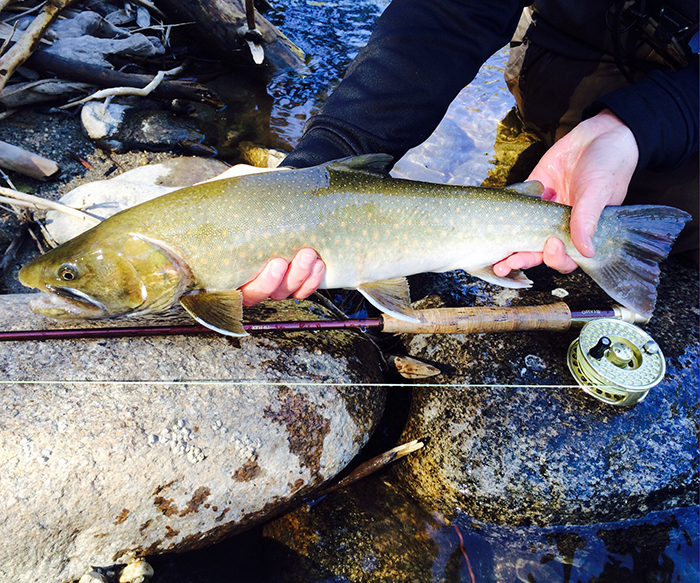 This is the bull trout that the author had been dreaming about.
All photos courtesy Evan Williams
An article in the Idaho Statesman, in response to a reader question, explains the history of bull trout being listed by the U.S. Fish and Wildlife Service as “threatened” in 1999 and then describes how new data may allow anglers to target the species in areas where populations are strong:

“There are fewer bull trout now than 100 years ago,” [state fisheries research manager for the Idaho Department of Fish and Game] Jeff Dillon said. “Those smaller, isolated populations remain at risk.”

The solution, he said, is not to declare all bull trout stable but to look at the 600 nationwide population groups individually.

“We feel our portion of bull trout distribution is in good shape,” he said. “We’d like to find a way to delist the populations that are doing well.”