Everglades Short Documentary from Captains for Clean Water on Vimeo. 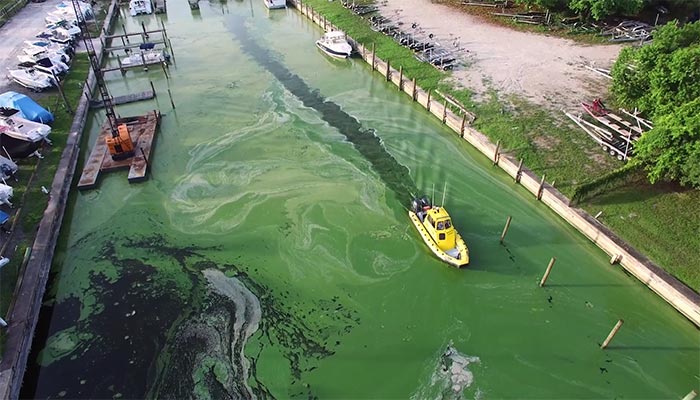 We’ve been applauding Florida’s new Governor, Ron DeSantis, for a couple weeks now, and he shows no sign of slowing down in his campaign to re-envision the way state government thinks about Everglades restoration and solving the state’s water-quality problems.

To learn more about what’s happening with the Everglades in this fast-moving atmosphere, listen to the latest episode of the Tom Rowland Podcast, featuring Capt. Josh Greer, fishing guide and shop owner; Capt. Daniel Andrews, Executive Director of Captains for Clean Water; and Shannon Estenoz, COO of the Everglades Foundation. 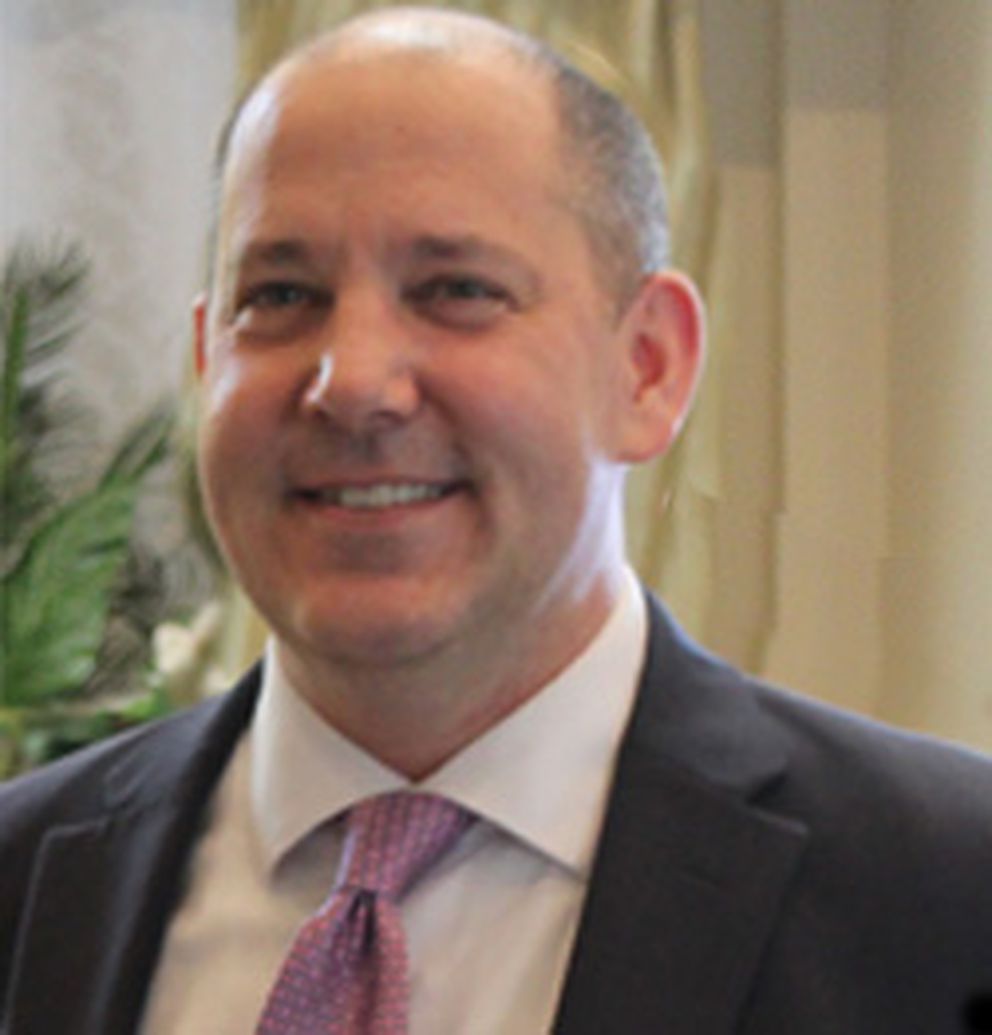 Alaska Governor Mike Dunleavy’s nominee to lead the state’s  Alaska Department of Environmental Conservation is Jason Brune, who served as the public face of the Pebble project from 2011-13, appearing at public events and in front of the Alaska Legislature as a proponent. When Anglo-American, the company Brune worked for, pulled out of the Pebble project in 2013, Brune left the company.

As you might imagine, many anti-Pebble advocates are against the nomination. At a recent public hearing, their voices were heard:

“His whole background is too heavily weighted in favor of mining,” Mark Niver said, calling into Friday’s hearing from the North Slope.

Michele Martin of Anchorage said the state has ample organizations and agencies dedicated to economic development, and that should not be the role of DEC.

“I would submit that the job of the commissioner of the DEC is not to be focused on development, which is usually a code word for turning the living world into dead commodities,” she said.

“What we need in the Department of Environmental Conservation is people who are committed to preserving the natural world in Alaska.”