Yesterday, the prestigious Alfred I. duPont-Columbia University Awards–which honor excellence in broadcast, online and documentary journalism– were announced, and one of the winners was a film about the tragic states of the Everglades and surrounding waters. “The Everglades: Where Politics, Money and Race Collide” was made by reporters for CBS Miami (WFOR), and the awards committee described it as “An engaging hour-long documentary that seamlessly explored the deeper environmental, political and social roots of Florida’s contaminated Everglades.”

“What began as an examination of a local water crisis evolved into an ambitious documentary about the complex, rich story of The Everglades, Florida’s beloved river of grass,” said WFOR News Director Liz Roldan. “This innovative work was a year in the making, led with dogged determination by Jim DeFede and Cari Hernandez along with a team of incredibly dedicated CBS Miami journalists. It is our honor to have been chosen as a recipient of the 2019 Alfred I. duPont-Columbia University Award honoring journalistic excellence.”

We at Orvis congratulate the team at CBS Miami for their important work to publicize the dire situation in the Everglades and to call for action. You can watch the entire documentary above. And check out the great new documentary on the Everglades crisis, “Sweetwater,” at the top of the page.

The proposed site for Pebble Mine is a near the headwaters of important salmon habitat, which means that a dam failure could be catastrophic.
All photos by Pat Clayton

On November 30, a magnitude 7 earthquake struck south-central Alaska, causing major damage to local infrastructure. Writing in Anchorage Daily News, geologist Bretwood “Hig” Higman, Ph.D., argues that the effects of such an earthquake on a project such as Pebble are difficult to calculate:

Herein lies a critical issue for Pebble Mine – how do we prepare for these earthquakes? The chances are good that a given fault would not have produced an earthquake recorded by seismologists, even if it is active. At the Pebble Mine site, tailings dams must hold waste in perpetuity. Therefore, any active fault in the area should be expected to rupture sometime in the life of the facility. Exactly where those faults are determines how much shaking the facility must be designed for.

According to Doctor Higman, the studies done so far to justify the safety of the project are incomplete and therefore not trustworthy.

3. A Powerful Essay About Climate Change and Trout 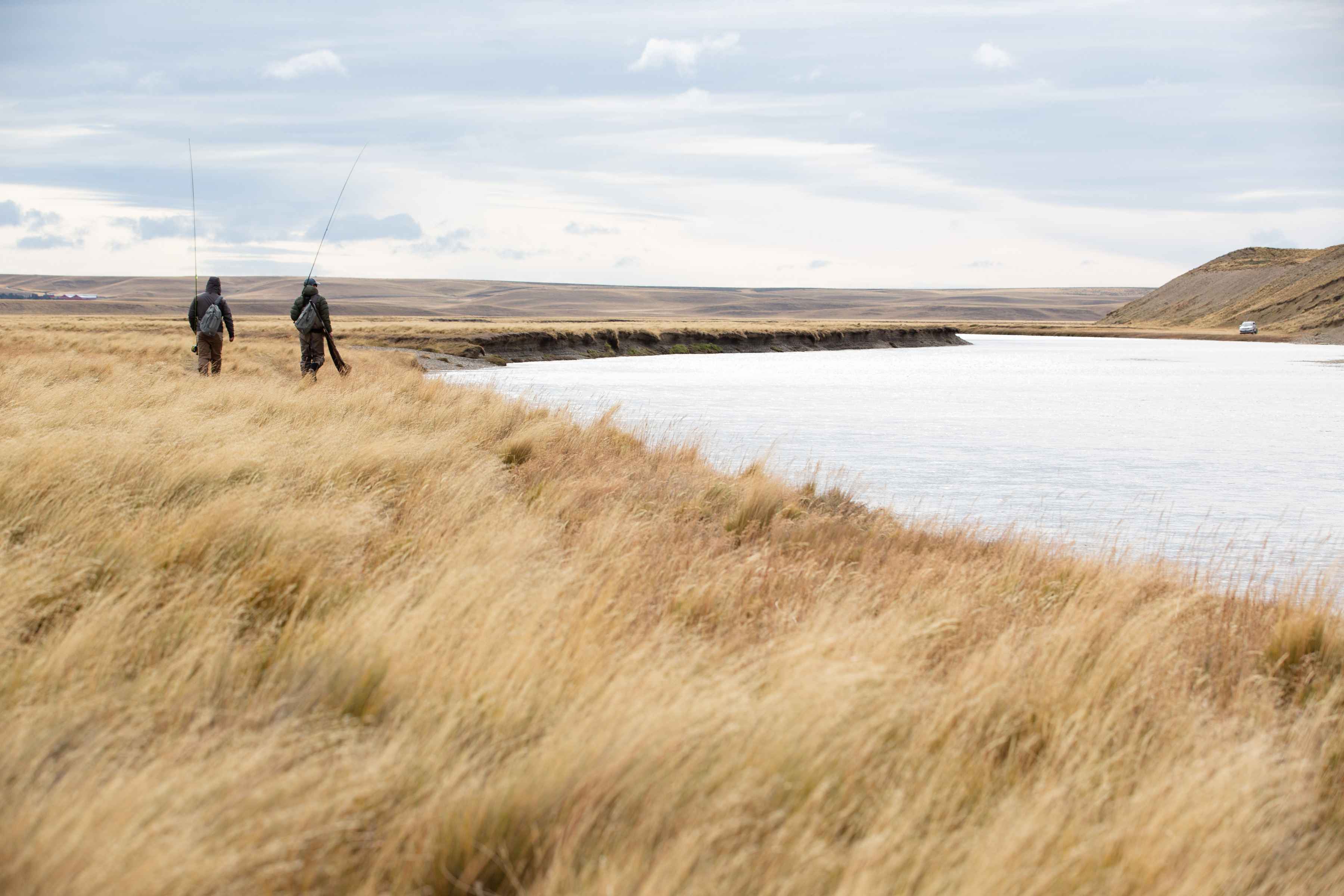 Dam removal may be in the future for the Eel River.
Photo by Chad Schmukler via Hatch Magazine

Writing in Hatch Magazine, Chris Hunt–national digital director from Trout Unlimited–offers a sobering perspective on what might happen to trout fishing in North America if we don’t do something about climate change:

Here’s hoping this coming generation of fishers isn’t forced to give up the pursuit simply because the trout aren’t there to pursue. According to real data from real scientists, the loss could be foisted upon them by the inaction of the generations that preceded them, and stubborn governing bodies in the U.S. and around the world that ignored legitimate, peer-reviewed science as proof that the world was changing and that mankind played a starring role in this unfortunate production.

Hunt ends with words of hope, but that hope requires action.