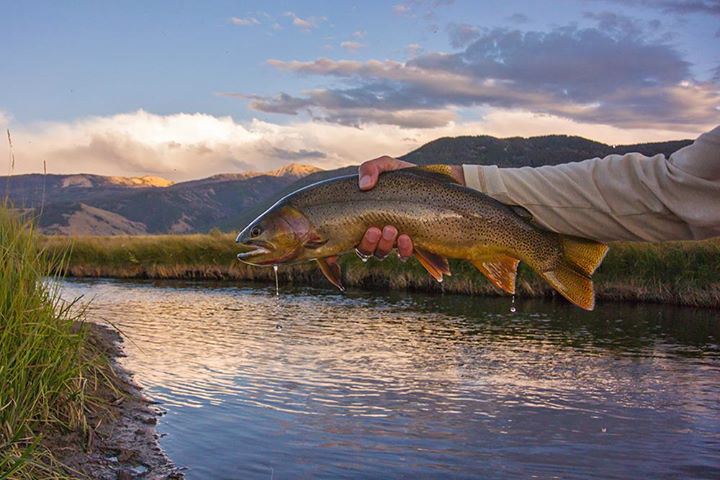 A cutthroat that ate a spinner pattern on a Wyoming stream was the subject of last year’s winning photo.
Photo by Andy Bennett

Last year, we opened up the “20 Days in September” Project—which I had conceived as a personal goal the year before—to everyone and turned it into a Facebook photo contest. Everyone who was involved last year talked about how fun it was and how it caused them to check out local waters they’d passed by for years. So we’re hoping to have even more participation in 2016.

Here’s how it works:

1. Make an honest attempt to get on the water 20 times during September. Of course, these don’t have to be full or even half days of angling. Steal time when you can: before work, lunchtime, after work, or . . .(cough) during work. On weekends when your schedule is full, get in a few casts around soccer or football games. Just 10 casts are enough to count on any given day.

2. Take pictures of your fish, the water, your fellow anglers, the flies you’re using, or anything else.

At the end of the month, we’ll go through all the photos posted as part of the project and pick 10 finalists. Then we’ll let you vote for the winners! (You can see last year’s finalists here.)

Here are the prizes:

First Place: A Recon Fly Rod of your choice.

Second Place: A Hydros SL fly reel of your choice.

We’ll also give a Safe Passage Sling Pack to one randomly selected voter at the end of the contest.

You don’t have to complete your 20 days to be eligible to win, but we will have a Roll of Honor for those who do manage to complete the Project. So start making plans to make this September all about getting on the water.

We will have the full contest rules ready when the contest launches on September 1. 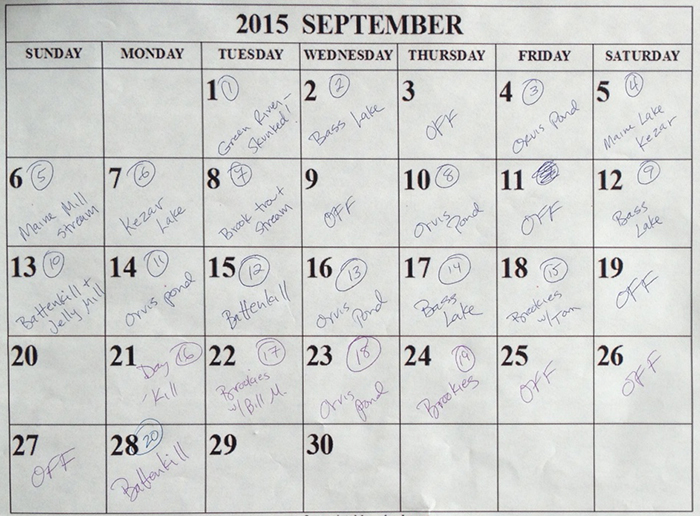 Last year, I finished with two days to spare!
Photo by Phil Monahan